Roof on old Hy-Vee has been repaired

FDCSD took ownership of property in summer of 2018

The former Hy-Vee building, 109 N. 25th St., which was acquired by the Fort Dodge Community School District in the summer of 2018, now has an improved roof.

The FDCSD board approved final payment for the re-roofing project at its meeting Monday night.

When the district bought the building for $625,000 from Essex Holding LLC, of New York City, New York, it was renamed the Annex Building.

“When we acquired the building, half of the roof was fairly new and the other half needed some attention,” Brandon Hansel, FDCSD director of financial services, said. “This is the conclusion of that project and approval to release the final payment.”

Baily Roofing Contractors, Inc., of Urbandale, will be paid $3,812.50, which is the remaining amount to be paid per their contract with the district.

The work was substantially completed in October.

Although nothing has been finalized, the district may move the central office to the Annex Building.

The central office is currently located at 104 S 17th St.

Superintendent Jesse Ulrich previously said the Annex Building could serve as a multipurpose space, where it would house grounds and maintenance staff, storage, and offices for administration.

Under that plan, the current central office would be used for additional classrooms for students with special needs.

Ulrich did not comment Monday night on plans for the Annex Building.

The structure encompasses 33,064 square feet, according to online records. It was built in 1975. 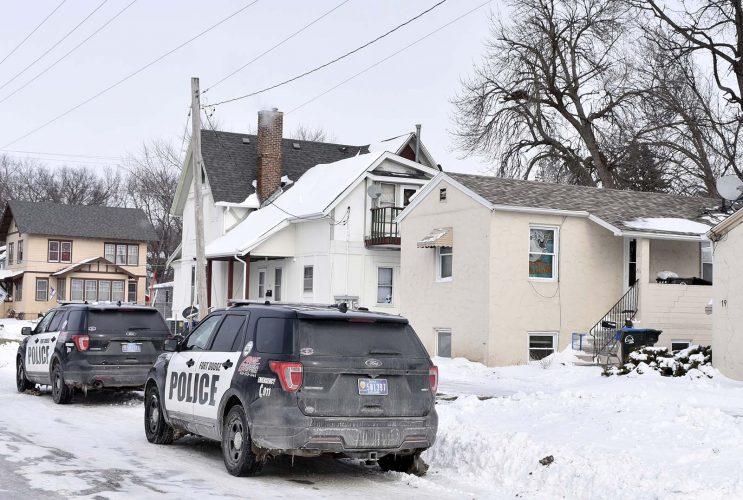