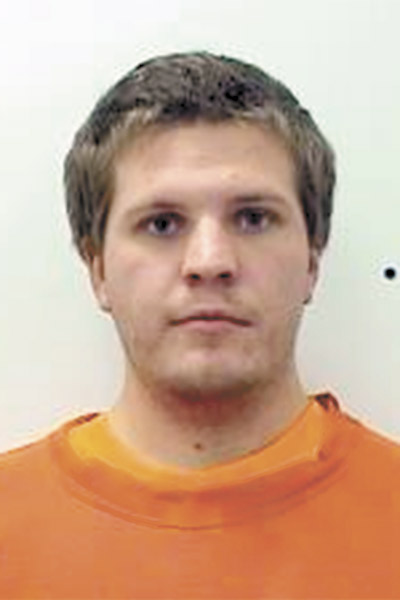 AUBURN — Two Webster City men are facing felony charges after they allegedly broke into a home in Auburn last month.

The Sac County Sheriff’s Department said the two men allegedly broke into an Auburn home on Dec. 10, 2018, and stole a large quantity of items, which included jewelry.

A witness told investigators that the pair came to their door and asked about a missing dog. The Sheriff’s Department said it’s believed that this is how Nessa and Dunn determined which house to enter.

The burglary victim said he saw the suspect’s vehicle backing out of his driveway. 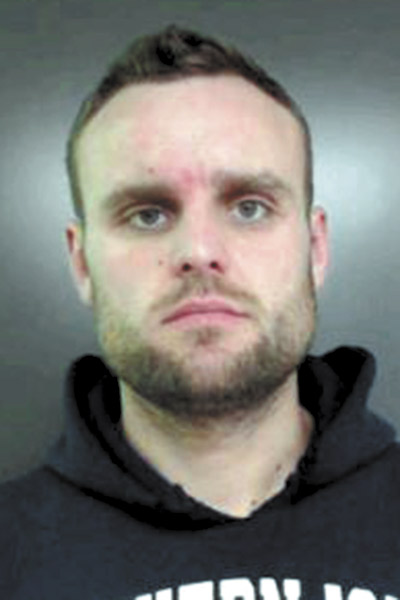 “Neighbors were able to provide law enforcement with a vehicle description seen in the area that matched that provided by the victim,” the Sheriff’s Department said.

Those neighbors also gave investigators a description of the suspects.

That information was given to law enforcement, and a few days later, that vehicle was located in Algona.

A search was conducted on Dec. 19 at 103 W. College St. in Algona, where the Sheriff’s Department said the stolen items were recovered. Additional possible stolen items, as well as drugs, were found in the search.

On Dec. 22, law enforcement officers in Britt arrested Nessa. He is being held in the Sac County Jail on $50,000 bond.

Dunn is being held in the Wright County Jail on unrelated charges of second-degree criminal mischief and third-degree burglary.

The Sac County Sheriff’s Department said the investigation is ongoing and more arrests are possible. 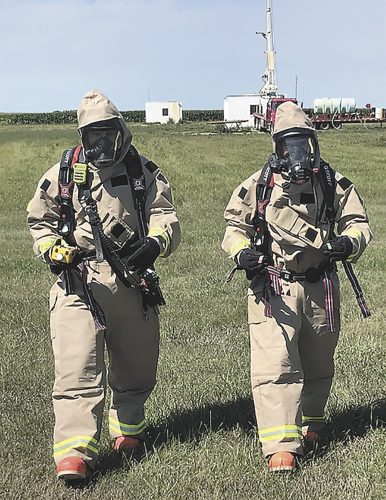 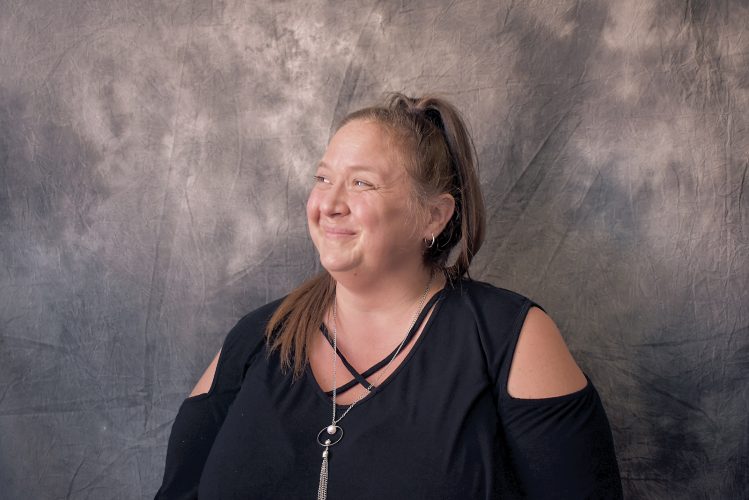