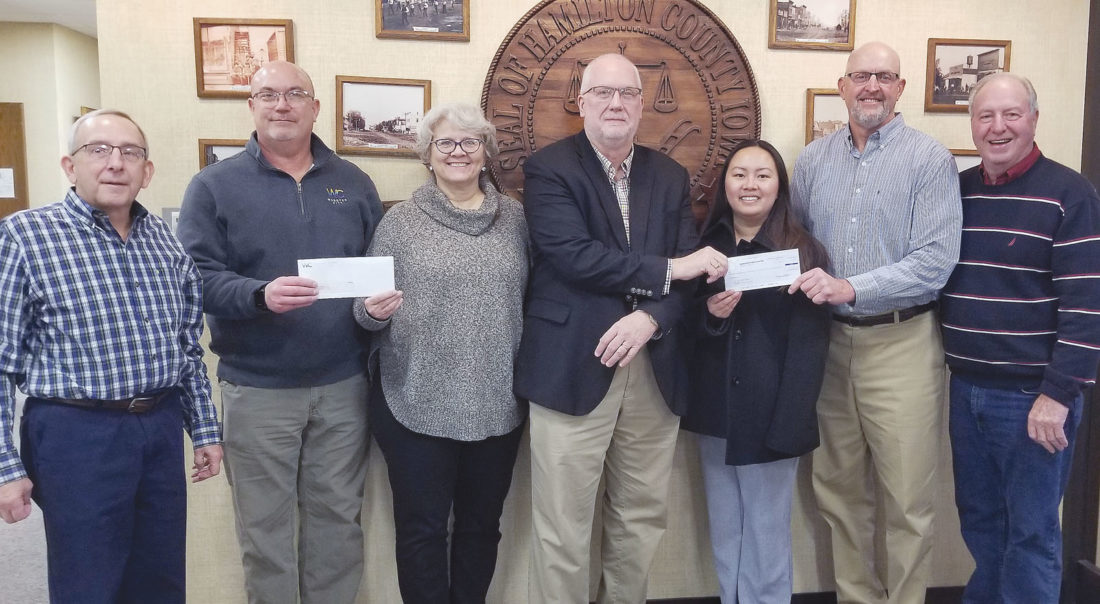 WEBSTER CITY — All Cultures Equal received a second infusion of funding Tuesday morning as the Hamilton County Board of Supervisors agreed to approve the organization’s $15,000 funding request.

ACE received approval on a similar funding request from the City of Webster City. The City Council approved the request at its Dec. 3 meeting.

“We are supportive of ACE and feel that it’s a vital part of the community and much needed,” said Board Chairman Dan Campidilli.

Immediately following the vote, the board of supervisors and acting City Manager Kent Harfst, representing the City of Webster City, presented checks to Mancy Baccam, Kathy Vaugh and John Boughton, representing the ACE board of directors.

After the meeting, Boughton said he was very thankful to the city and county.

“They stepped right up to support us. It’s a very positive initial response,” he said.

Boughton said the next step was to secure funds to get the ACE office open again. Recently, the organization had ceased many of its operations due to a lack of funding. Boughton said the group would be reaching out to local businesses that have working relationships with ACE as well as past and current supporters.

“There is a fundraising letter going out,” he said, adding that the organization hopes to raise $60,000 from the community.

Also in the works is a needs assessment that would look at programming, as well as what clients and partners need from the organization.

“We hope to move forward in a more focused direction,” he said. “We felt as a board that there were so many activities that we didn’t know if we were as focused as we could be.”

The group is working with a community specialist from Iowa State University on the needs assessment.

The board has applied for a Hotel/Motel Tax Grant to help complete the installation of a stove, hood and fire suppression system in the kitchen at All Cultures Equal. Boughton said that would allow the organization to use the facility as a commercial kitchen for its many activities involving meals and food preparation.

When additional funding is raised and the needs assessment is completed, Boughton said the group plans to recruit a new executive director for the program.

“Then we can hit the ground running, hopefully in the first quarter of 2019,” he said. “But we want to move forward carefully and in a focused manner.” 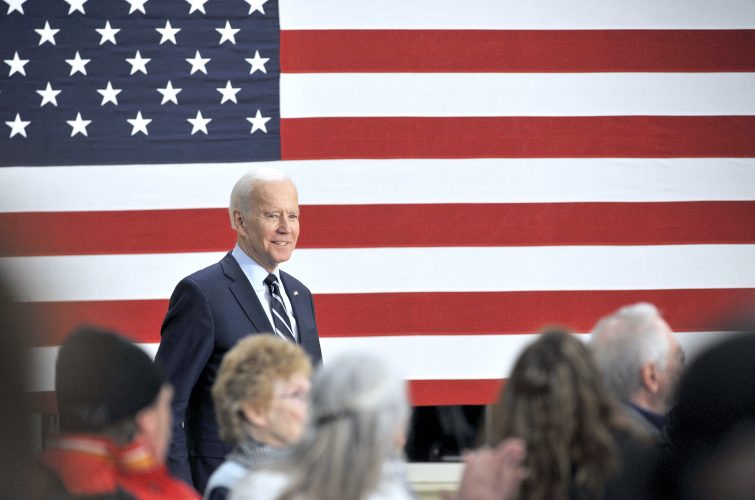 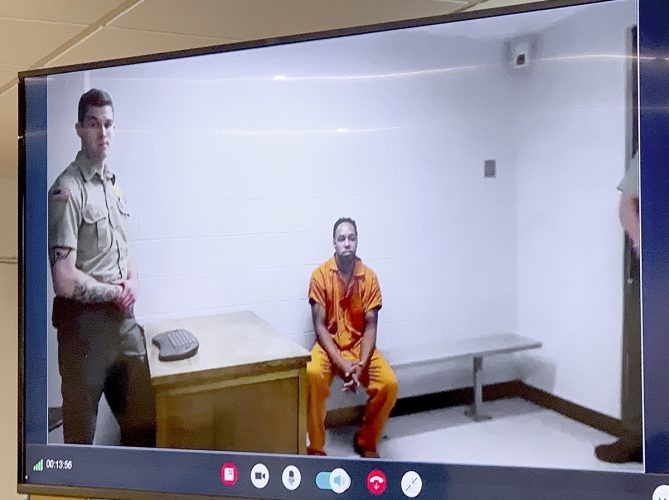 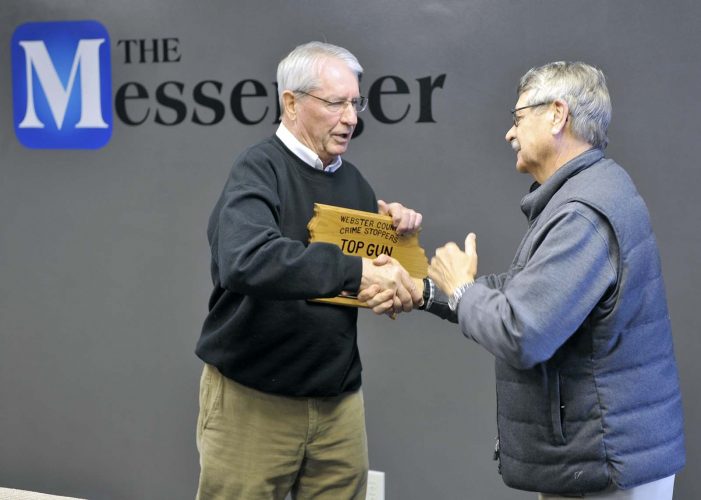