FD drivers may have to ease up on the accelerator

Lower speed limits to be considered by City Council 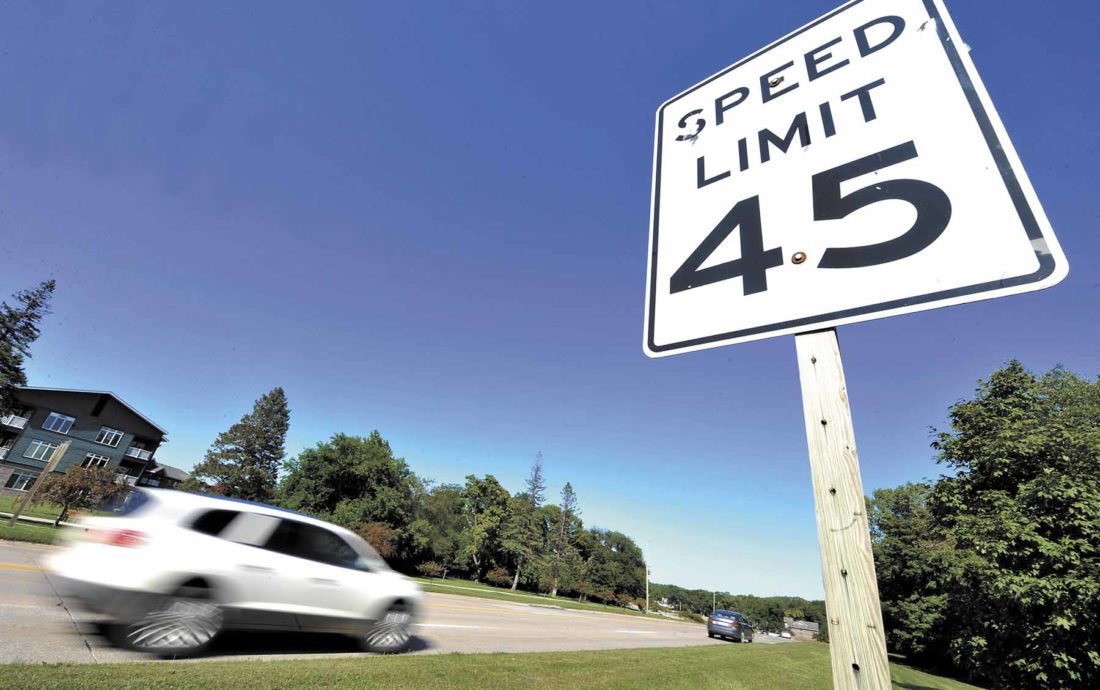 Vehicles on three major roads in Fort Dodge would have to slow down under a plan to lower the current speed limits that will come before the City Council on Monday.

Under that plan, the speed limit on Kenyon Road between U.S. Highway 169 and Eighth Street would be reduced to 35 mph. The speed limit there is now 45 mph.

The speed limit on Fifth Avenue South between Eighth and 21st streets would be reduced to 30 mph. Most of that stretch has a 35 mph speed limit except for a section near the former Fair Oaks Middle School, where the speed limit is already 30 mph.

And the speed limit on Second Avenue South between U.S. Highway 169 and Third Street would be cut from 50 mph to 45 mph.

The proposal will be considered by the council when it meets at 6 p.m. Monday in the Municipal Building, 819 First Ave. S.

The speed limit reductions must be approved by the council three times to become law.

Representatives of Iowa Central Community College, UnityPoint Health — Trinity Regional Medical Center and Friendship Haven, which are all located along Kenyon Road, asked for the lower speed limit there, according to City Engineer Tony Trotter.

He said there have been “well over 300 crashes in the past five years” along that stretch.

“A lot of them were speed-related,” he said.

Trotter said the removal of traffic signals at Second Avenue South and A Street and their replacement with stop signs provides another reason to lower the speed limit in that area.

“We want to lower the speed limit so people don’t fly through that intersection,” he said.

New speed limits aren’t the only things on the agenda for the Fort Dodge City Council on Monday.

The council will also consider awarding a contract for masonry work at the Municipal Building, and it’s expected to act on procedural items related to tax increment financing for new townhomes on Second Avenue South.

The council will also consider giving up city ownership of part of an alley for the construction of apartments near Fifth Avenue South and Eighth Street. Those apartments were first proposed in 2016 by Metro Investments, of Cedar Falls. 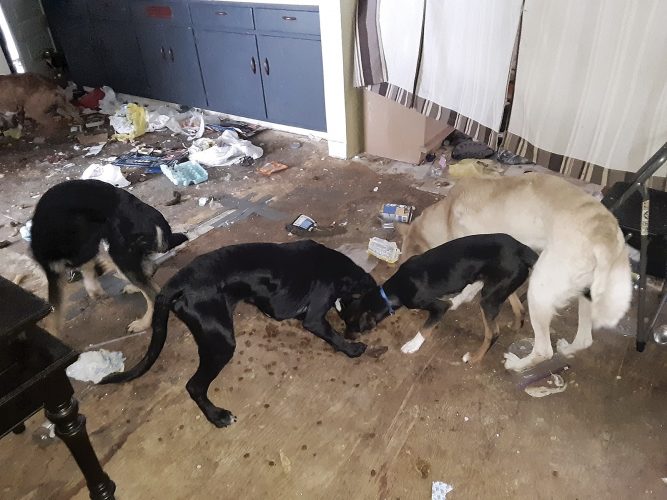