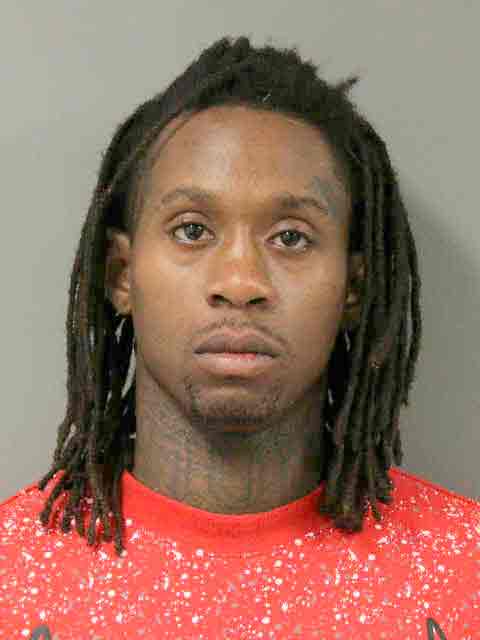 Tips apparently led authorities to a man wanted in Fort Dodge on a first-degree murder warrant.

He is accused of shooting and killing Shane Wessels, 32, of Fort Dodge, on Sept. 3.

“Over the course of the last week and (a) half, multiple agencies have been working together, following up on leads provided in regard to Mr. Gibbs’ location,” Gruenberg said Monday. “As a result of this collaboration, Mr. Gibbs was taken into custody early this morning in Des Moines, Iowa.”

Gibbs is accused of shooting Wessels in Pleasant Valley around 3:30 a.m. on Sept. 3.

Officers responded to a report of shots fired and found Wessels unresponsive at the intersection of 10th Street Southwest and 10th Avenue Southwest.

A fight had reportedly happened before the shooting.

Wessels was transported to UnityPoint Health — Trinity Regional Medical Center, where he was pronounced dead.

Gibbs was named a suspect in the case on Sept. 12.

Webster County Crime Stoppers had offered a $1,000 reward leading for information that led to Gibbs’ arrest.