A gravel road led to Eric Hanson’s home as a boy, and his childhood experience in 4-H led him to become the person he is today.

As a fourth generation Hamilton County farmer, Hanson’s great-grandparents settled north of Roland. The family farm passed down through the generations and today, Hanson’s brother and cousins farm it. He belonged to a 4-H club in Story County, attended Roland-Story Schools and regularly sat in a church pew in Roland. Even though Hanson, KCCI reporter and anchor, is now best known as a journalist, the ag lifestyle is never far from Hanson’s heart.

“Before I was born, the farm was a dairy and livestock farm, then just before I was born it changed from dairy to hogs and corn and soybeans. I loved growing up on a farm, but I knew that I didn’t want to farm. I could still learn from it and I’m so glad that my brother continues to farm with our cousins so that the family farm continues,” Hanson said. “My uncle farrowed then my dad took over the finishing. My grandpa was out there every day, too. It really was a total family operation.”

Along that gravel road lived Hanson and nine cousins who grew up within a mile of each other. His grandfather was involved in 4-H, his parents were in 4-H and Hanson was involved from fourth grade all the way through high school in the organization. The hogs raised on the family farm became the perfect 4-H project.

“We changed a part of the barn to a 4-H area, so I had 10 hogs every year that I weighed in each spring. After a year or two, I added rabbits, then dog obedience. I had just gotten a new puppy named Lady from ‘Lady and the Tramp’ that Mom and Dad thought I could train. So every Tuesday during the summer, the 4-H leader would stop in her blue Ford station wagon and pick up me and my dog, then we’d head to the ISU vet lab for obedience classes,” he said.

Eventually, Hanson added woodworking, rocketry, photography, communications and leadership. He was fortunate to have his dog advance to the state fair along with other projects such as photography. Even though his involvement was years ago, the lessons from being involved in 4-H have lasted a long time.

“It totally taught me organization and record-keeping; putting together that record book was a process and you learned so much from it, whether it be finances or goal-setting. The biggest long-standing lesson was communications. Every year I had to give an educational presentation at a club meeting and to stand up in front of your club members at a monthly meeting and give a presentation taught me how to have a message and to teach a group something,” Hanson said. “That was something so valuable that I have carried with me.”

The most shocking and memorable presentation Hanson gave was when then-First Lady Barbara Bush was visiting Living History Farms. He was tasked with teaching her how not to flip a tractor. So he used a radio controlled tractor to demonstrate the wrong way to travel up a hill.

“She’s there wearing white pearls and a red dress and I’m teaching her in my white shirt with the 4-H emblem and jeans, TV cameras all around us. Ironically, I was interviewed by KCCI that day. It was such a great experience. That was the ultimate in my communications skills,” he said.

Having TV cameras aimed at him for that memorable moment sealed the deal for Hanson to be on television one day for his career.

“I already knew I wanted to be a broadcaster but was leaning more toward being like Pete Saylor who did the ISU games or Harry Carey with Cubs sports. I was in speech in high school and realized the power of sending a message when you have a big audience, especially when it’s the First Lady of the United States,” Hanson said. “She wouldn’t be driving a John Deere down Pennsylvania Avenue, but she was interested in my message. I remember it being a wow day and remember the experience so vividly still now. I was nervous and had to think through my message. I only had three to five minutes with her. It was quite an experience.”

As a 4-H alum, Hanson emcees the 4-H Foundation’s state gala and has for several years. There, he helps recognize 4-H donors and outstanding 4-H students. Club members also give presentations there. This fun job also is how Hanson ended up meeting Jason Alexander from Rockwell City who had a powerful story to share.

“Even though he was fighting cancer, he was trying to impact others by collecting pop tabs. I told him that when he had a million pop tabs to let me know. A year after that, I got the call that he had achieved his goal, but he had been placed into hospice. I met with him just a handful of hours before he passed away and I’m still friends with his family,” he said.

A few words of advice Hanson has for current 4-Hers is to take advantage of every opportunity possible.

“Try a new project, step out of your comfort zone and learn. I tried rabbit showmanship, the livestock judging contest and woodworking. I’m not a professional woodworker, but I learned so many things working with my grandpa on that project. While I don’t make a showbox for animals every day, it comes in handy when hanging a door on my pantry,” he said. “Try new things. Embrace it.” 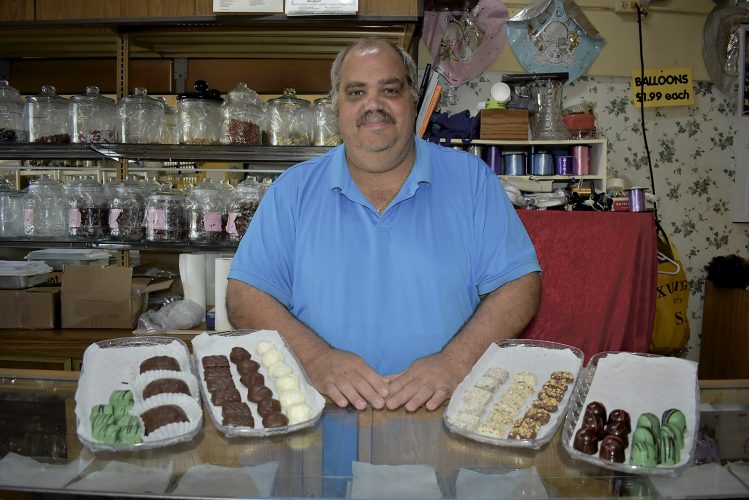 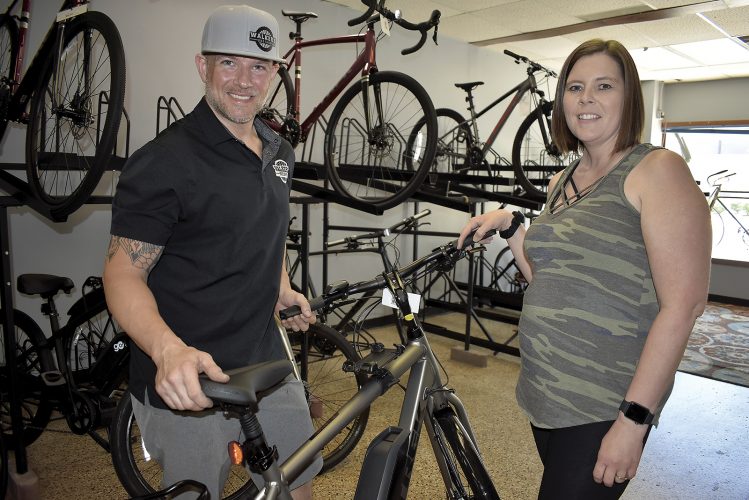