SPORTS: The Webster City softball team advanced to the state tournament with an 8-0 win over No. 2 Maple Valley-Anthon-Oto.

SPORTS: Sandy’s Distributing, of Fort Dodge, captured a berth in the state softball tournament by beating Held and Symens, of Webster City, 3-0 in the district championship. 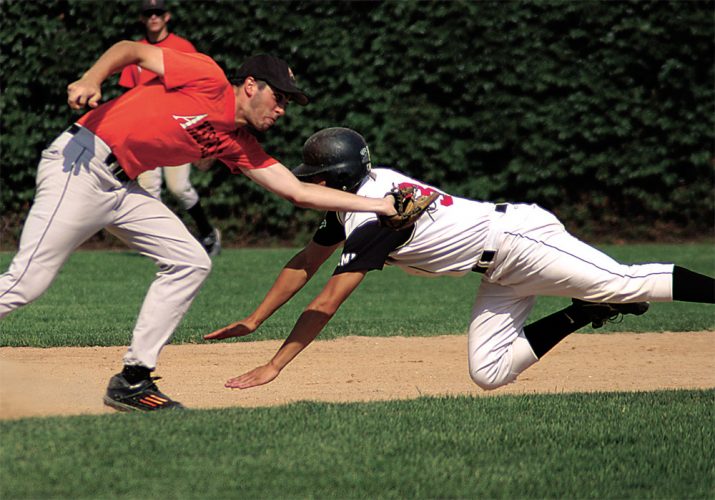 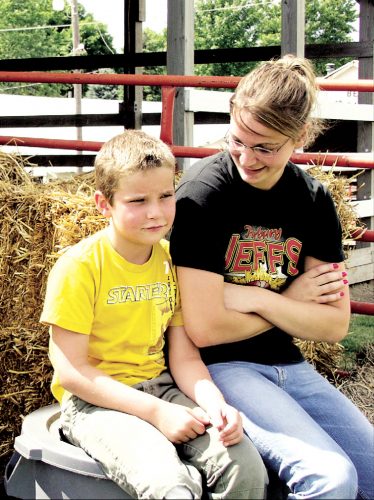 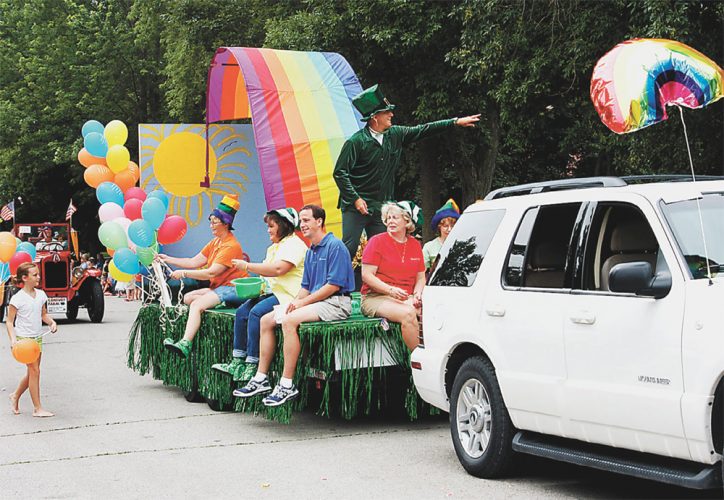 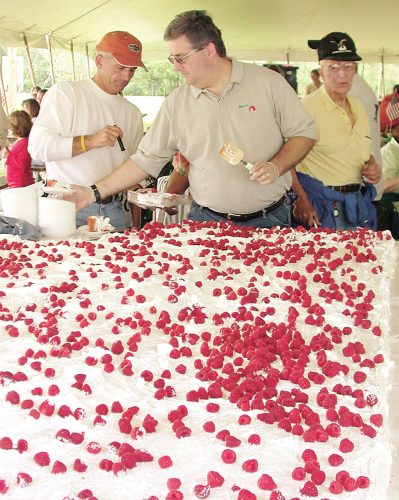 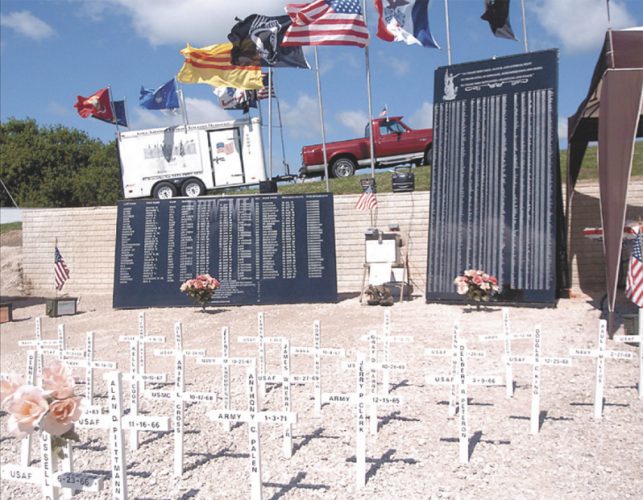 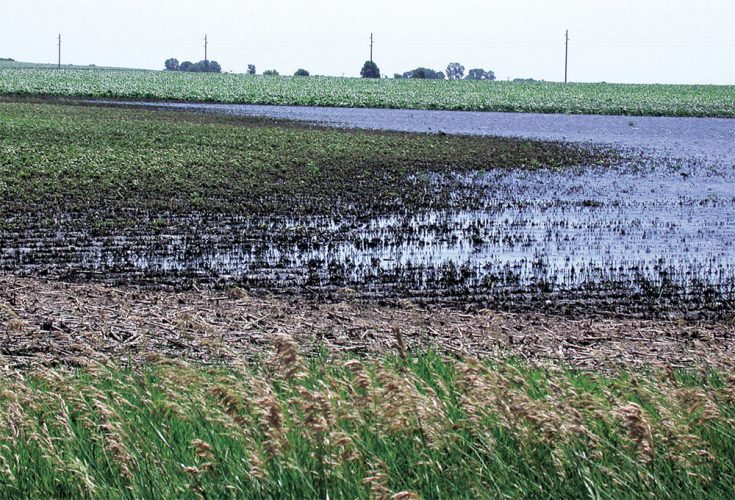