NEWS: The first phase of Fort Dodge’s Corridor of Commerce project was underway with the construction of a retaining wall at Fifth Avenue South and Eighth Street, where the sculpture “Parade” would be placed.

NEWS: James Bocken and James Moench were elected to the board of directors at Boatman’s Bank.

NEWS: Richard Nedved, of Laurens, received a $375 scholarship from Bourne Electronics Co. to attend Iowa State University, where he was a sophomore in mechanical engineering.

SPORTS: St. Edmond came in third at the Sac Relays. 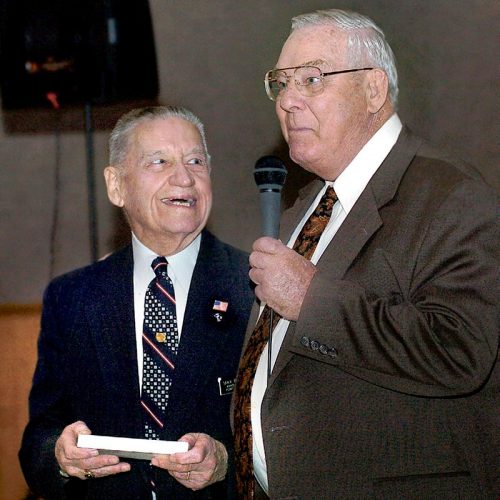 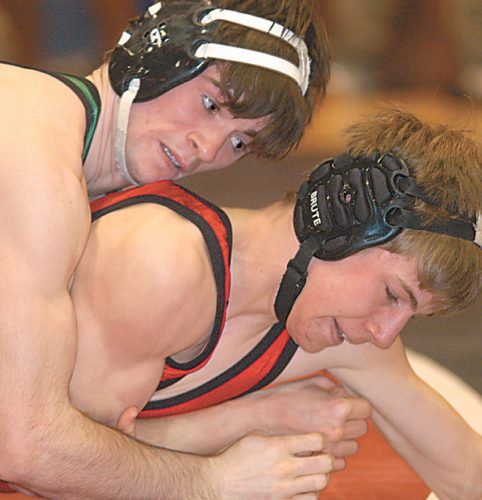 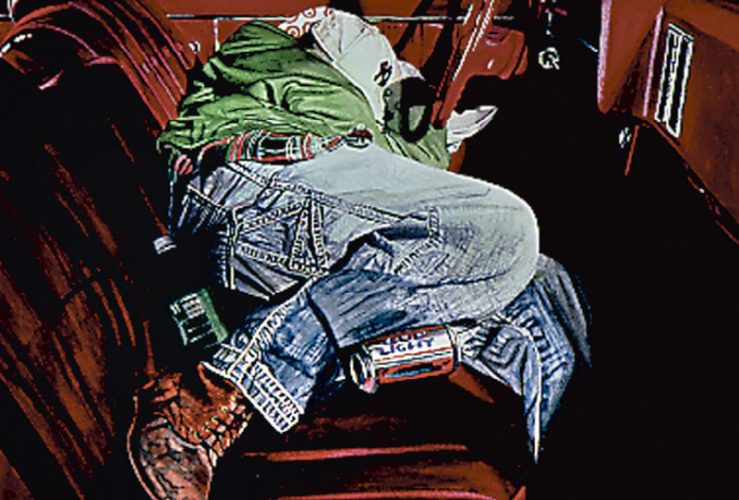 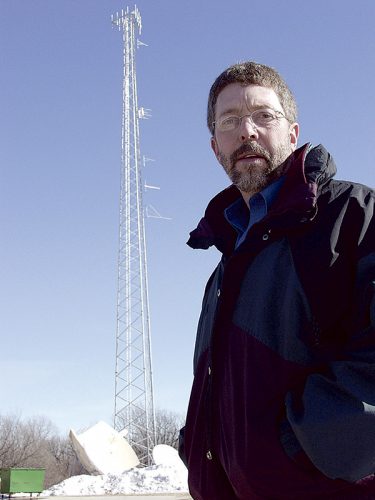 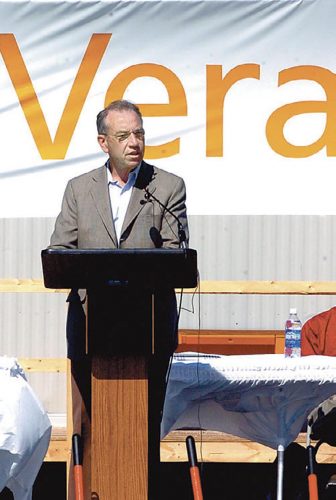 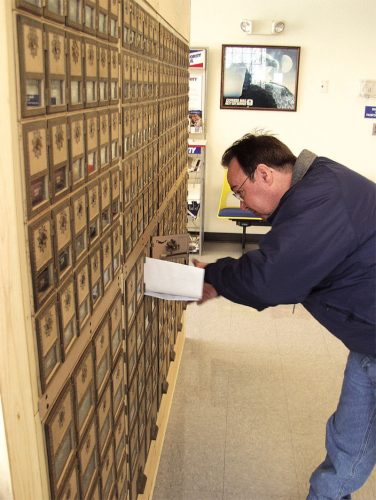