NEWS: A monument in Germany honored 10 U.S. serviceman who died when their B-24 Liberator crashed, including Sgt. Robert Thompson, of Clare.

SPORTS: The Fort Dodge Extreme fast pitch softball team finished second in the consolation bracket of a tournament in Ames.

NEWS: The Carlson-Richey cabin, built in 1855, was moved from Harcourt to the Fort Museum.

SPORTS: The winning foursom in the Calcutta at the Fort Dodge Country Club was Tom Pfaff, Tom McGreavy, Ed Beeh and Jim Peters, with a best ball score of 58. 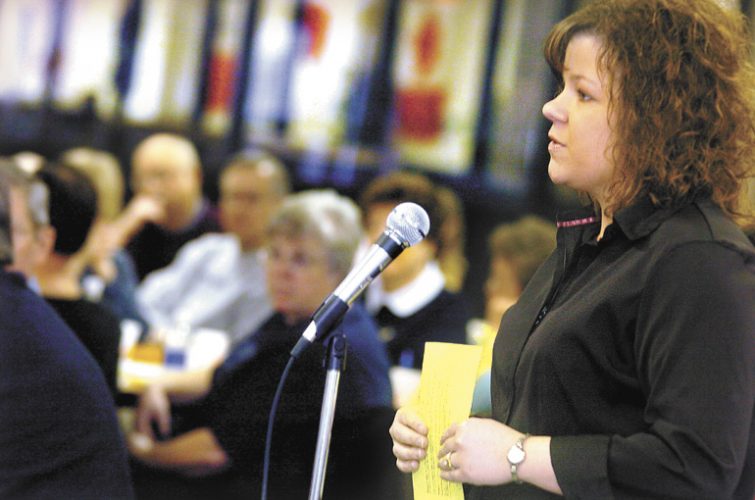 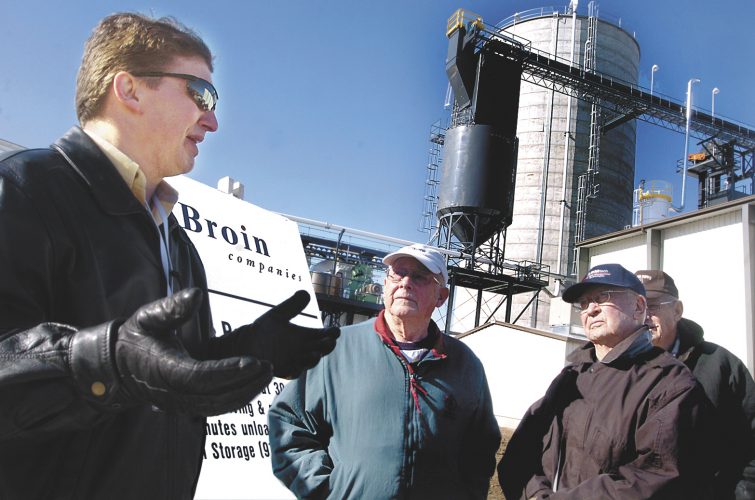 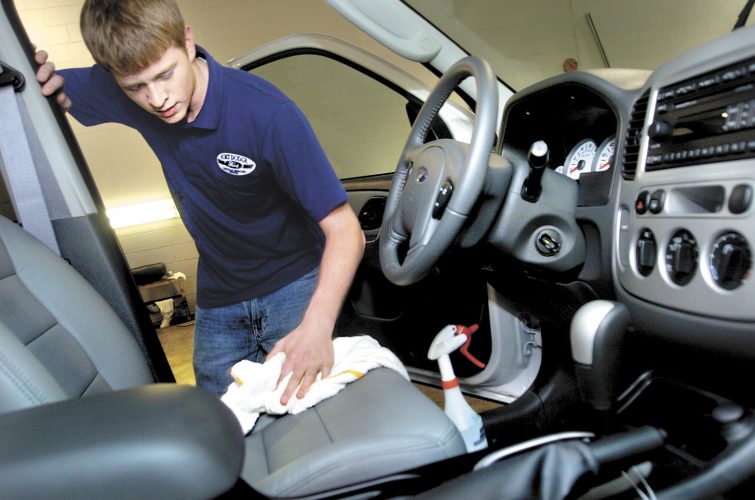 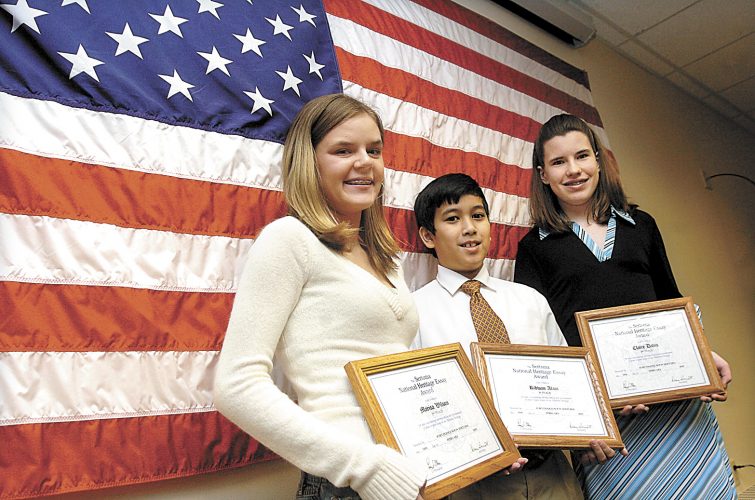 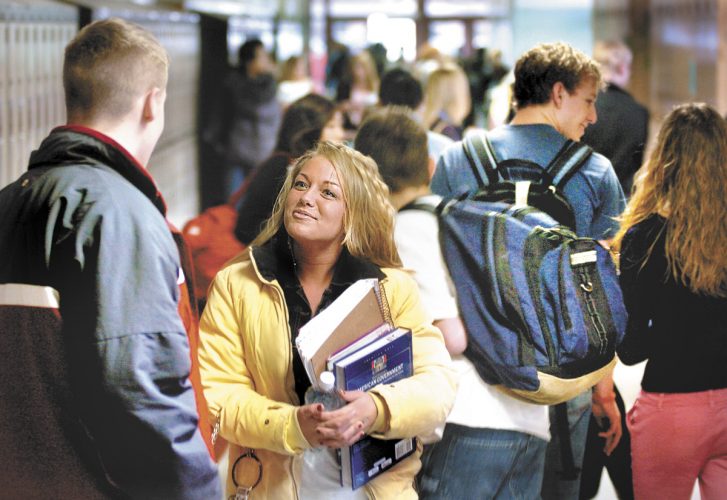 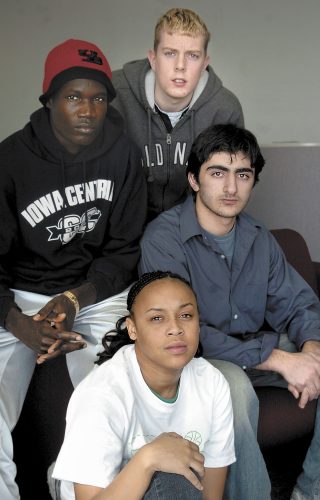