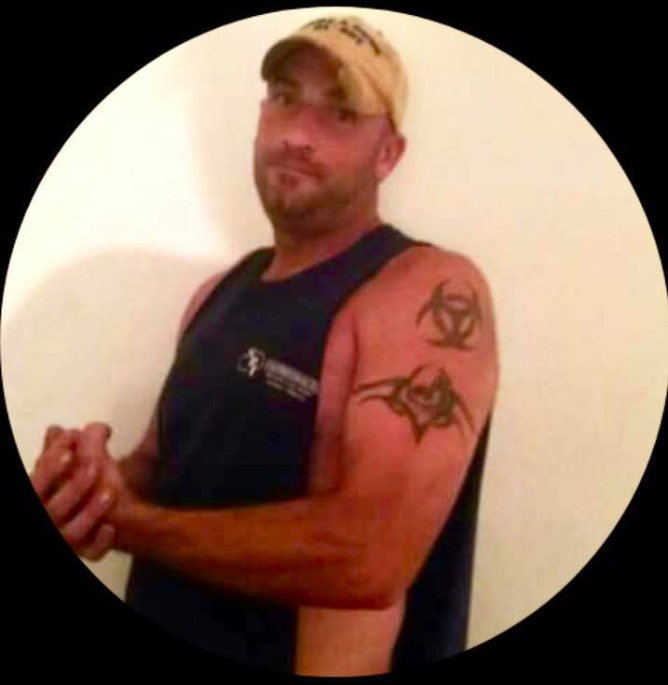 The Webster County Sheriff’s Office has posted on its Facebook page that Richard High has been found safe.

LEHIGH — A Lehigh man has been missing since Friday night, the Webster County Sheriff’s Office said on Monday.

Richard High, 40, was last seen around 10:30 p.m. on Friday when he left his home to go for his nightly bike ride.

According to law enforcement, High was wearing jean shorts and a high-visibility green shirt. He was riding a white mountain bike with lights and reflectors.

High’s direction of travel is unknown.