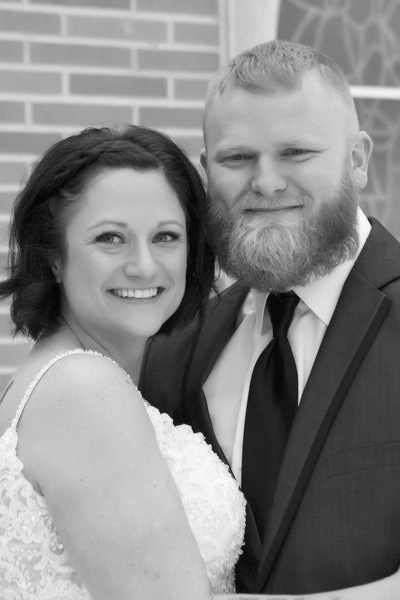 DAYTON — Shawna Nelson and Aaron Steck, both of Dayton, were married Jan. 26, 2019, at United Methodist Church in Dayton.

Parents of the couple are Erin and Virgil Nelson, of Fort Dodge, and Mark and Valerie Steck of Harcourt.

The bride graduated from Fort Dodge Senior High and will graduate from Iowa Central Community College this summer. She is a storeroom coordinator at Nestle Purina Petcare.

The groom graduated from Southeast Webster and works as a utility operator at CJ Bio America.

The couple lives in Dayton with their children Shayna, Halle, Owen, Dax and Asher. 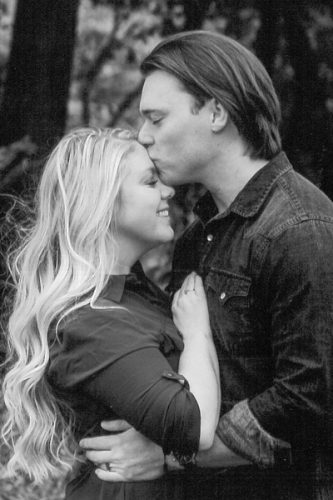 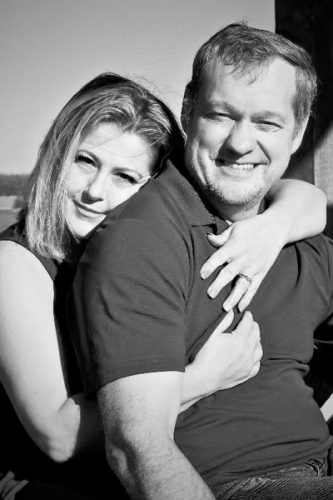 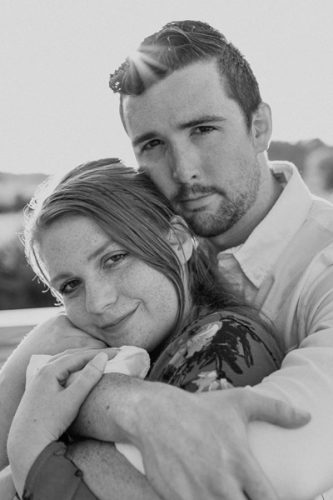 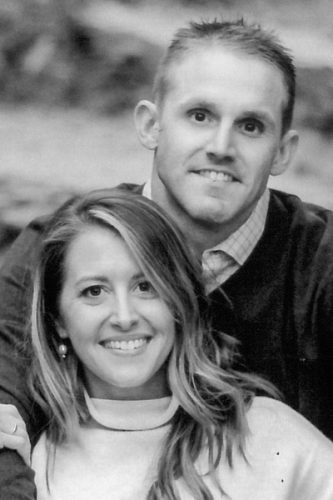 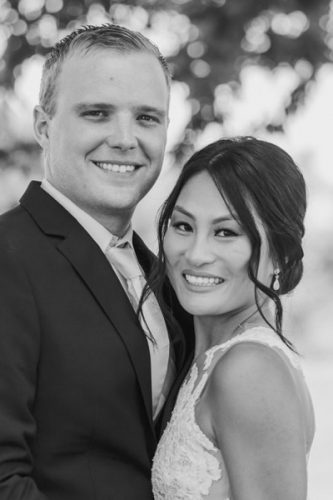 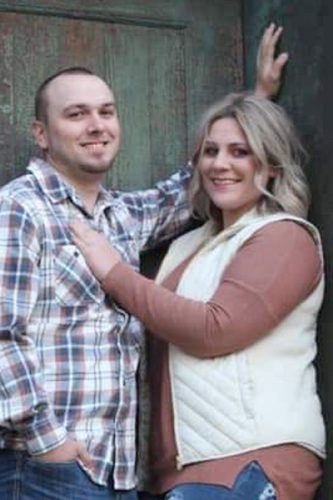