Sounds of the Season

-Messenger photo by Hans Madsen
Iowa Central Community College student Myles Molette, of Chicago, operates one of the cameras used to record a video of the school’s choir performing inside Sacred Heart Catholic Church. The video will be shown at the “Sounds of the Season” concert this week. 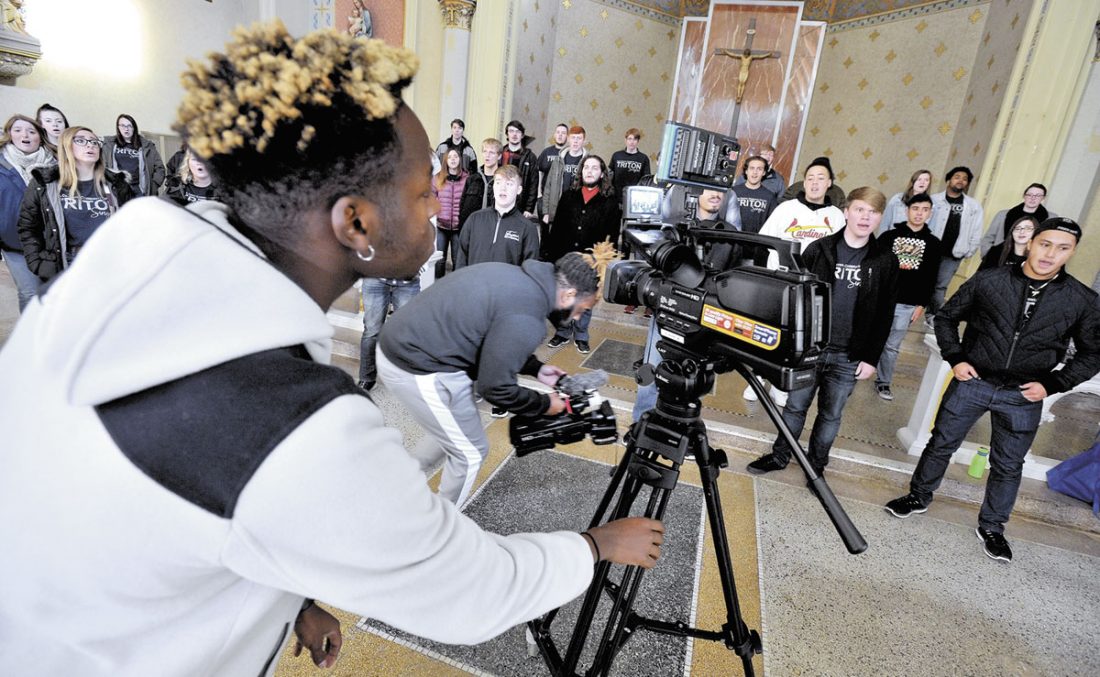 -Messenger photo by Hans Madsen
Iowa Central Community College student Myles Molette, of Chicago, operates one of the cameras used to record a video of the school’s choir performing inside Sacred Heart Catholic Church. The video will be shown at the “Sounds of the Season” concert this week.

Take a journey through a variety of Christmas music, including classics and contemporary songs, this year at Iowa Central Community College’s holiday concert.

Will Lopes, director of vocal music, and Paul Bloomquist, director of instrumental music, describe the concert to be performed Wednesday through Friday as a musical gift to the community that anyone can come out and enjoy to get into the holiday spirit.

”Each selection of music is so unique, and by the time concert, the audience is going to hear many different types of music,” said Cameron Swanson, sophomore.

”Concert Choir will sing traditional holiday songs and this year they will sing two new songs for the first time,” said Lopes,”and Encore singers will be doing a set focusing on friendships and importance of relationships, especially during this time of the year.”

Bloomquist added,”Concert band will be playing all festive tunes to get people into the holiday spirit, and Jazz Band will feature high energy, swinging Christmas music. We will also be combined with Concert Choir for a couple of tunes, which makes for a good integration between the music students.”

Some of the songs you can expect hear from the band include: ”The Skaters’ Waltz” arranged by Robert Longfield,”O’ Come, O Come Emmanuel” arranged by Charles Meckealian, and ”Christmas Vacation.”

”This is the 30th anniversary of ‘Christmas Vacation’ and this is something I wanted to include and celebrate,” Bloomquist said.

New this year will be the Triton Kids Ensemble, which is made up of 15 different schools around the area featuring students between the ages of second and sixth grade.

”The thing I am most excited about for this concert is to share this experience with the kids because I want them to love music as much as I do,” said Kim Garcia, a freshman at Iowa Central.

Sophomore Brooklin Border added, ”This year’s concert is a very magical experience through our music, and the kids play a big factor in the staging and colors.”

As for the backdrop of the concert, Lopes describes it as ”Winter Wonderland meets the Grinch.”

”We will have the family photo booth available again for audience members” said Lopes.

Also after the performance on Wednesday, there will be a reception provided by the office of college President Dan Kinney. Guests will be able to enjoy goodies and beverages.

”The biggest accomplishment with being involved in music is being able to see and hear what we have been working on as a whole come together for others to enjoy,” said Gavin Waidelich, freshman.

Allison Kerwin, sophomore added, ”Being a part of the music program at Iowa Central is very unique and nothing like I have experienced before. It makes us all really proud of ourselves to see the finished product and know the audience is enjoying it as well.”

The concert will be on Wednesday with a matinee show at 1 p.m; and an evening show at 7 p.m. on Thursday and Friday. Each showing will take place at Decker Auditorium in Fort Dodge, 1 Triton Circle. Admission to the concert is free. 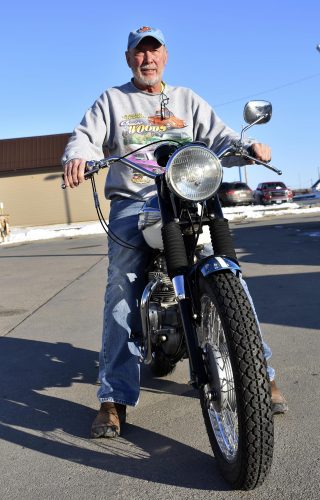 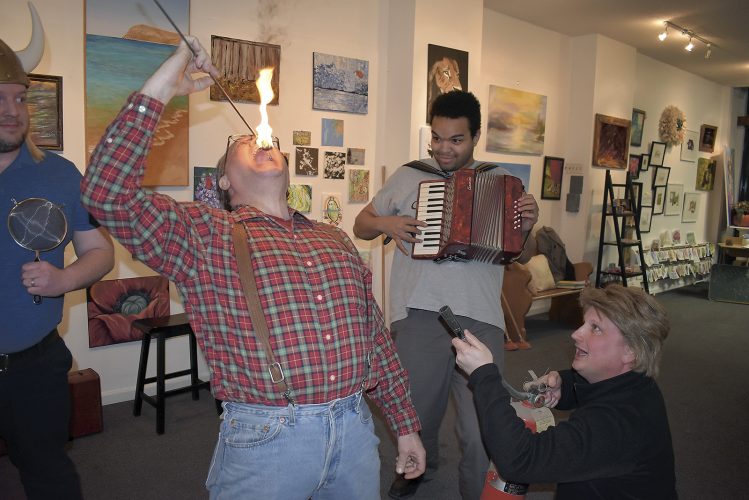 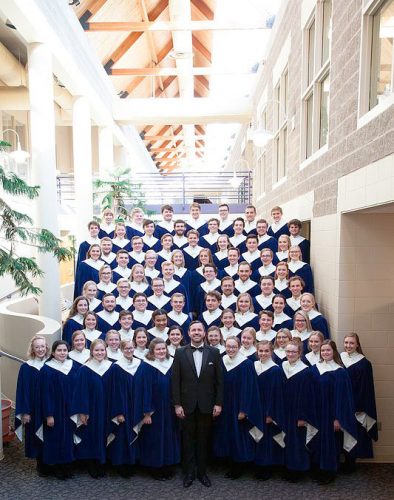 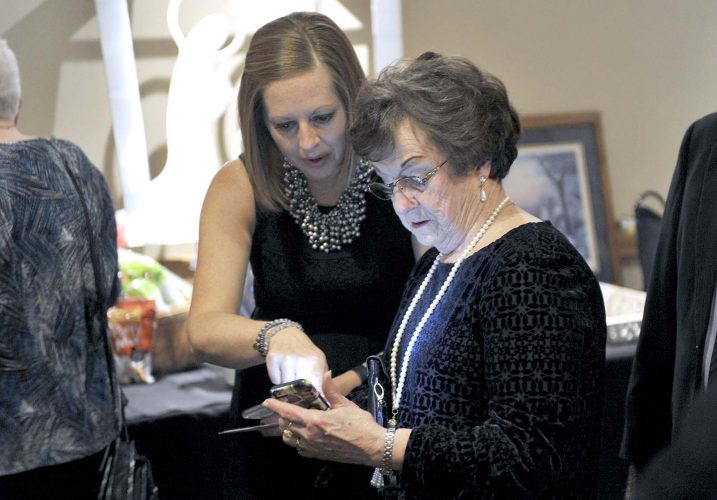 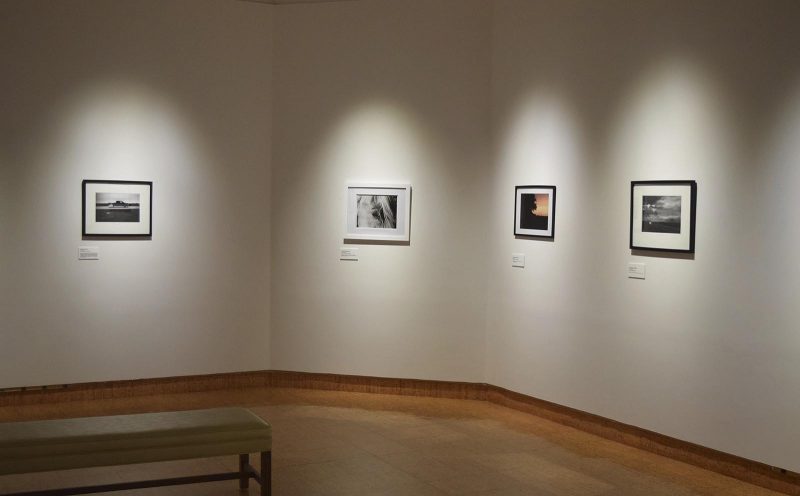