Between sleep and awake 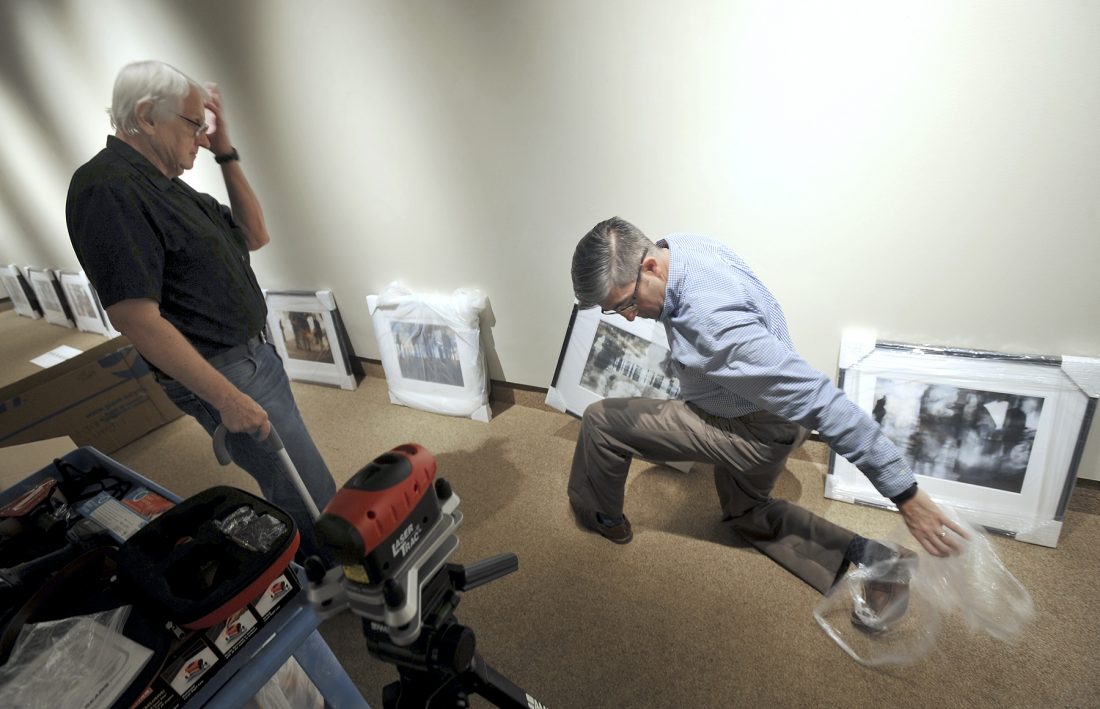 -Messenger photo by Hans Madsen
Photographer Denis Hagen, at left, works with Blanden Memorial Art Museum Director Eric Anderson as they install his upcoming show of digital photo composites in the East Gallery. The show opens on Saturday and will be up through Dec. 21.

The state between awake and asleep has served as inspiration for artists for many years.

The digital photo composites created by photographer Denis Hagen, of Hiawatha, capture some of that essence, according to Blanden Memorial Art Museum Director Eric Anderson.

“They share a lot with the surrealists,” he said. “They have a dream quality about them, this could be a glimpse of the sub-conscience, that twilight between reality and the dream state.”

Visitors to the Blanden can experience the works from Saturday

-Messenger photo by Hans Madsen
Photographer Denis Hagen, at left, works with Blanden Memorial Art Museum Director Eric Anderson as they install his upcoming show of digital photo composites in the East Gallery. The show opens on Saturday and will be up through Dec. 21.

The show of 33 photographs is in the East Gallery. 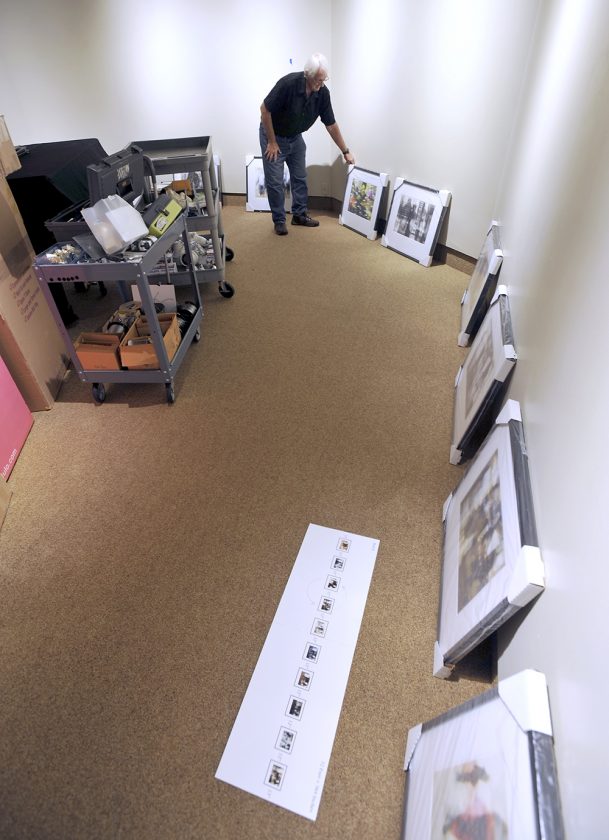 Anderson said the pictures remind him of the paintings of Robert Rauschenberg who created composite images as well.

“I compare them to Rauschenberg’s approach,” he said.

Hagen was at the Blanden Wednesday to help put up the exhibit. His work leaned against the wall ready to hang as the previous exhibit sat in shipping crates in the middle of the room.

“I just hope it’s something new and different they haven’t seen before,” he said.

To create the images, Hagen combines several digital images on his computer with Photoshop. 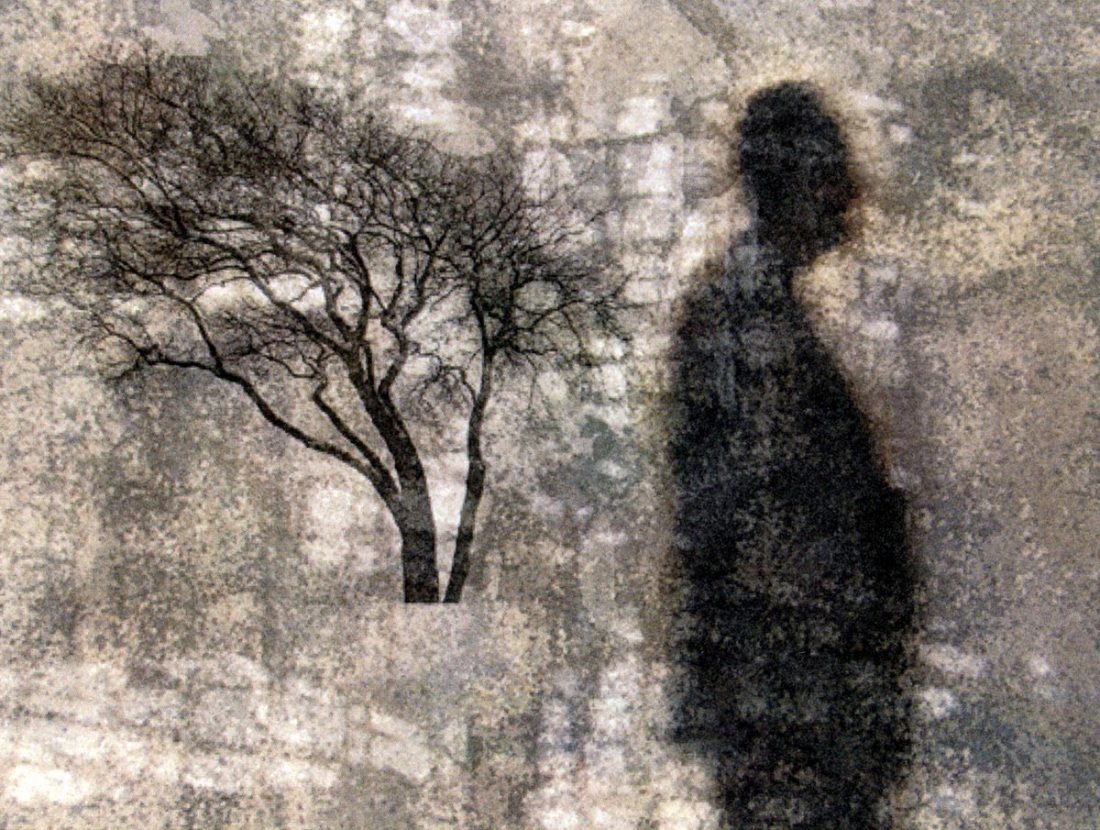 “There’s three or four, or five, or 11 images combined,” Hagen said. “I don’t preplan the images. When the light is good, I take photos. Later, I decide what to put in.”

A variety of recognizable things are found in the images, such as birds, people and trees. It’s the way they’re combined and mixed with other elements that gives the photographs their character.

“None of the people are recognizable,” Hagen said. “If they were, I make them unrecognizable.”

According the Anderson, this is Hagen’s first one person showing. 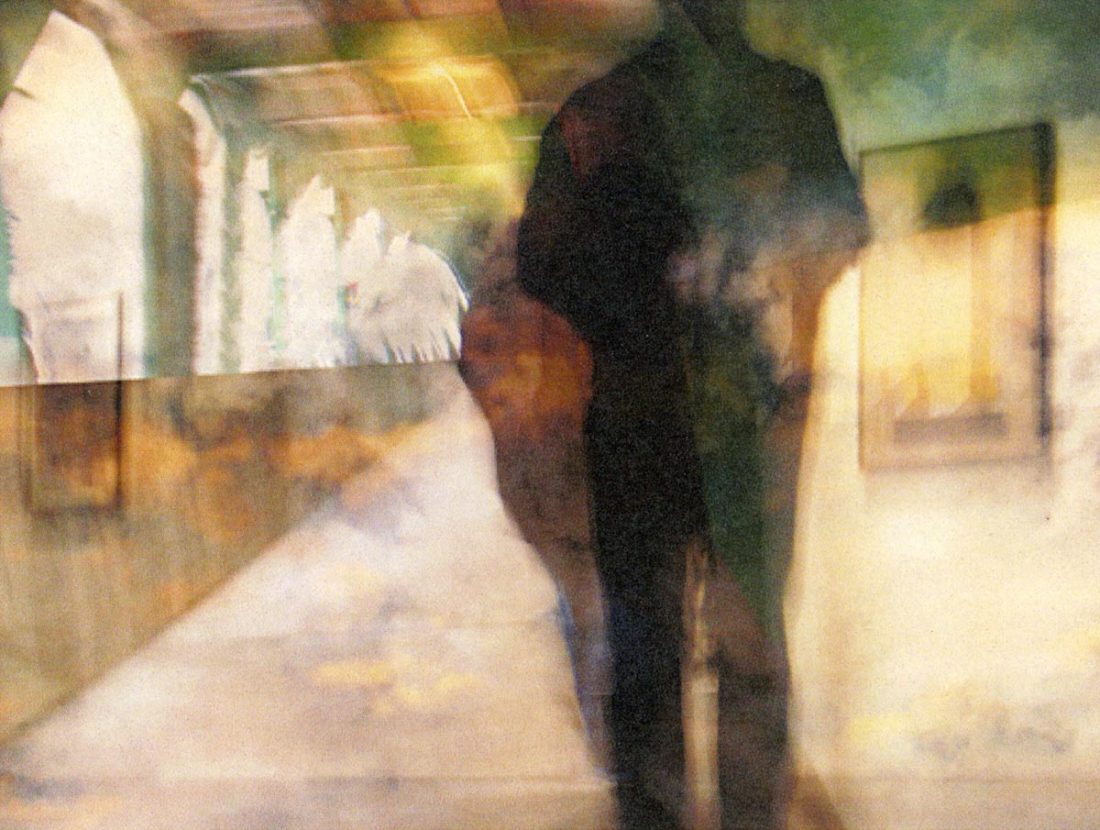 “His intention with this body of work is create images unlike those he has seen before,” Anderson said. “Breaking many artistic rules and encouraging flaws. He explores colors, shapes, lines and textures and states, ‘there’s no formula.”

For Hagen, it’s also a chance to show his work in his hometown. He’s a graduate of Fort Dodge Senior High and Iowa Central Community College.

“I find the amorphic figures interesting and mysterious,” he said. “There may not be any sense of who they are, where they are or what they’re doing.” 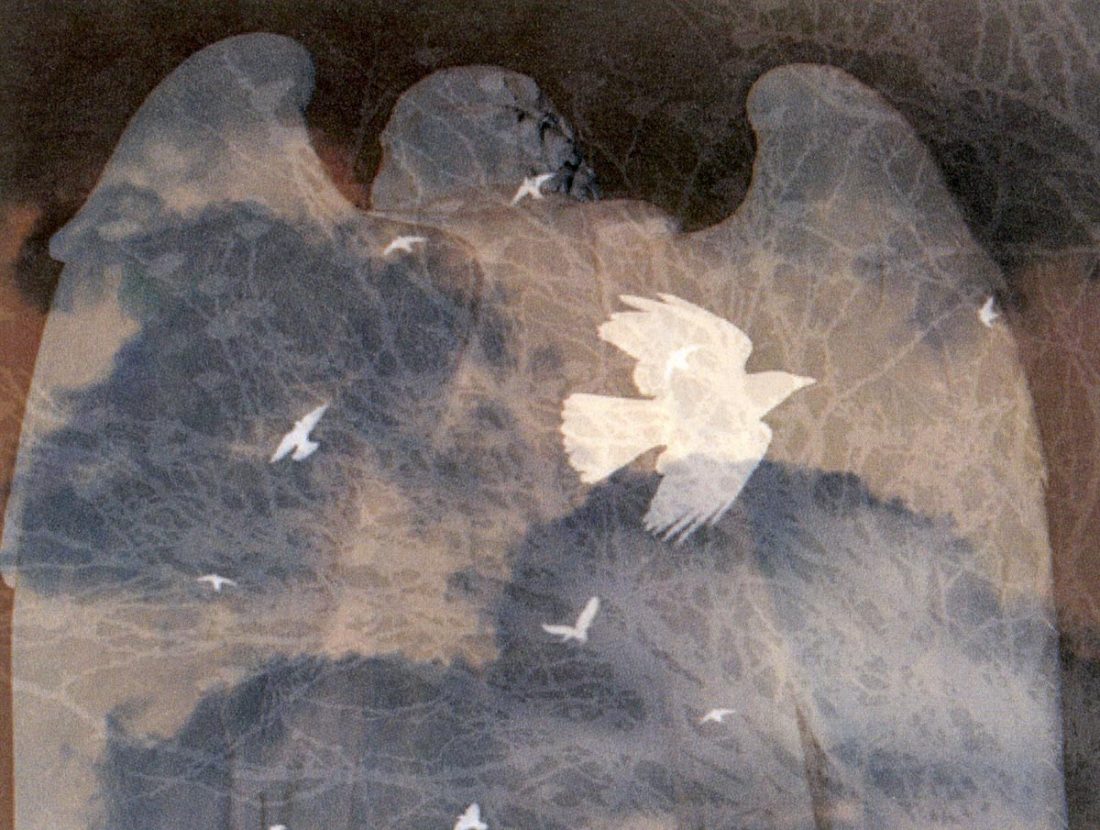 The Artist’s Reception for the exhibit is scheduled for Sept. 28 from 3 to 5 p.m. with artist’s comments at 4 p.m.

Once open, the exhibit can be seen during regular Blanden hours.