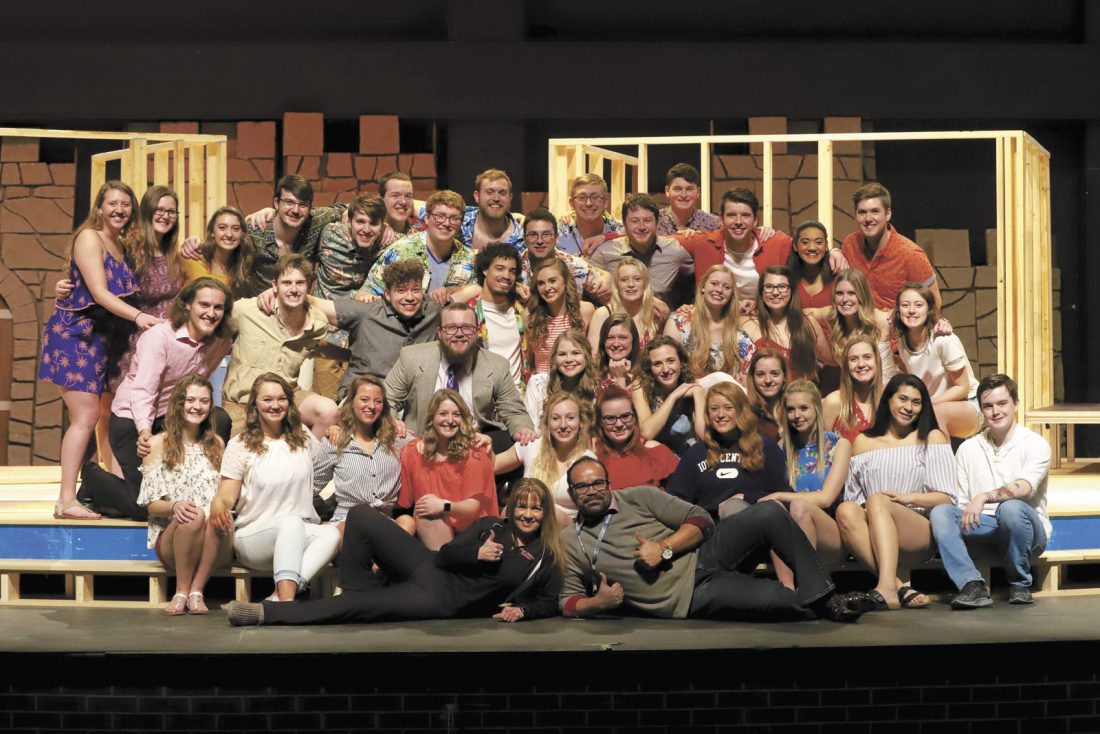 “Mamma Mia!,” the iconic saga that has grossed $2 billion worldwide and introduced more than 54 million people to the sounds of ABBA, will rock the stage at Iowa Central Community College’s Decker Auditorium March 7-9.

The show’s history spans continents and languages, according to Teresa Jackson, director of theater at Iowa Central.

“As most probably know, it’s a story written by Catherine Johnson with music and lyrics from Benny Andersson and Bjrn Ulvaeus — all songs made famous from their band, ABBA, the Swedish pop/dance group from the ’70s. I graduated high school in 1979, so this musical transports me to my youth and makes the directing process so much fun — especially when I already know all the songs by heart,” Jackson said. “The challenge becomes seeing those songs in a new light.”

ABBA, she said, remains one of the most popular international groups of all time, even decades later, in part, perhaps, to the phenomenal following of “Mamma Mia!”

“When we saw that amateur rights for this show were finally becoming available, we literally applied for permission on Day No. 1,” Jackson said. “In fact, this is a first for us — we usually wait and select a musical in the fall once we know first-hand the strengths of our Iowa Central students. But we knew that our returning sophomores and recruited freshman could totally handle the pressure of heightened expectation that follows such a legendary name — and we weren’t wrong. As always, talent resonates at Iowa Central.” 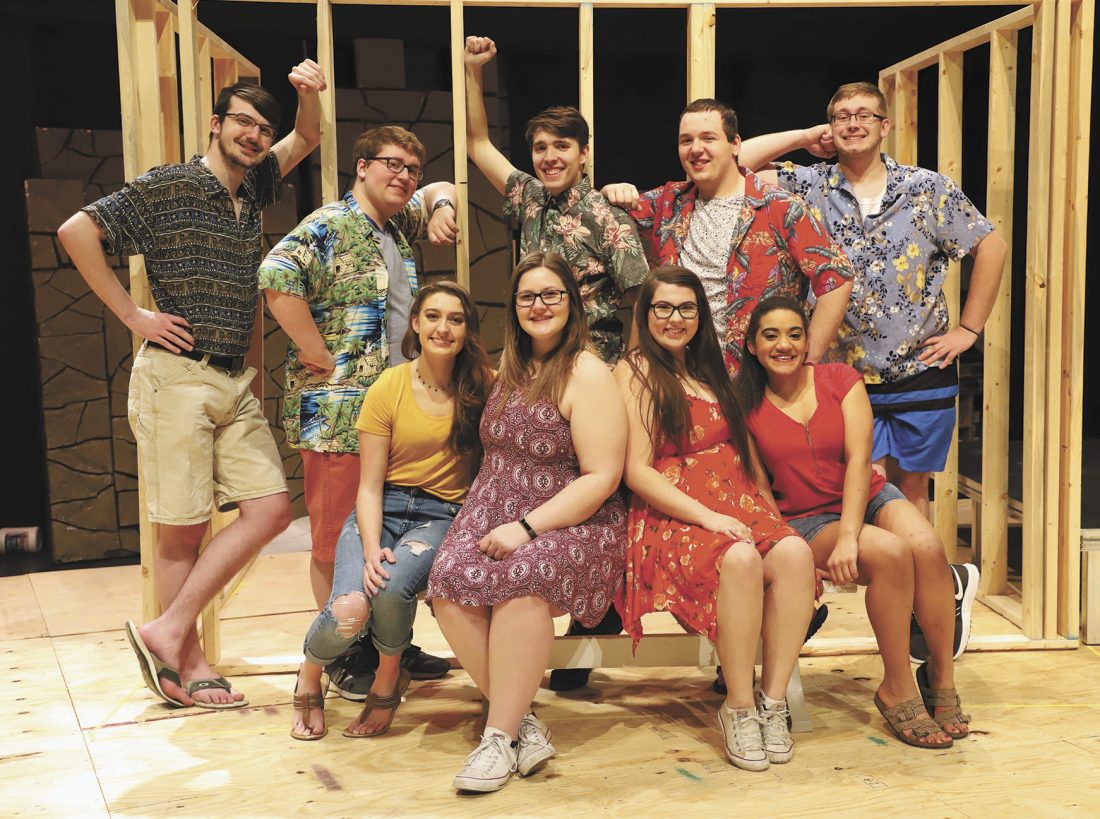 The story is simple.

“ABBA’s hits tell the hilarious story of a young woman’s search for her birth father,” according to Music Theatre International, which owns the licensing.

“This sunny and funny tale unfolds on a Greek island paradise. On the eve of her wedding, a daughter’s quest to discover the identity of her father brings three men from her mother’s past back to the island they last visited 20 years ago. The story-telling magic of ABBA’s timeless songs propels this enchanting tale of love, laughter and friendship, creating an unforgettable show. … A mother. A daughter. Three possible dads. And a trip down the aisle you’ll never forget!”

“Large cast? Iowa Central is known for them,” Jackson said.

“Musicals with lots of dancing? Check. Shows with humor and heart? We’ve got that down too.” 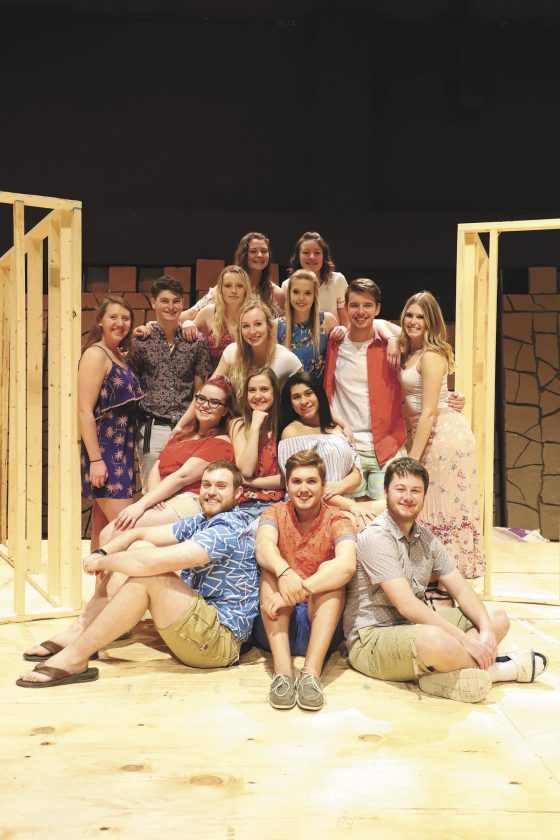 This marks Jackson’s 23rd year serving as the Iowa Central show director. Joining her, once again, for choreography is Emily Eastwood and for pit direction, Paul Bloomquist.

Also, there’s a “new kid on the block” who is actually a familiar name — former graduate and Hall of Fame member Will Lopes, Iowa Central’s new director of vocal music.

“He brings tremendous energy and vocal expertise to the team,” Jackson said. “We are thrilled to welcome him and our new coordinator of community and college fine arts, who also serves as our accompanist, Shelly Bottorff.”

“Mamma Mia!” runs March 7-9 p.m. at 7 p.m. in Decker Auditorium with a morning matinee for area schools on March 6. Tickets for evening performances are on sale now. They’re available at the Iowa Central Bookstore, by callg 515-574-1081 or by ordering online. Adult tickets are $15; student tickets are $5. Iowa Central students can attend for free. 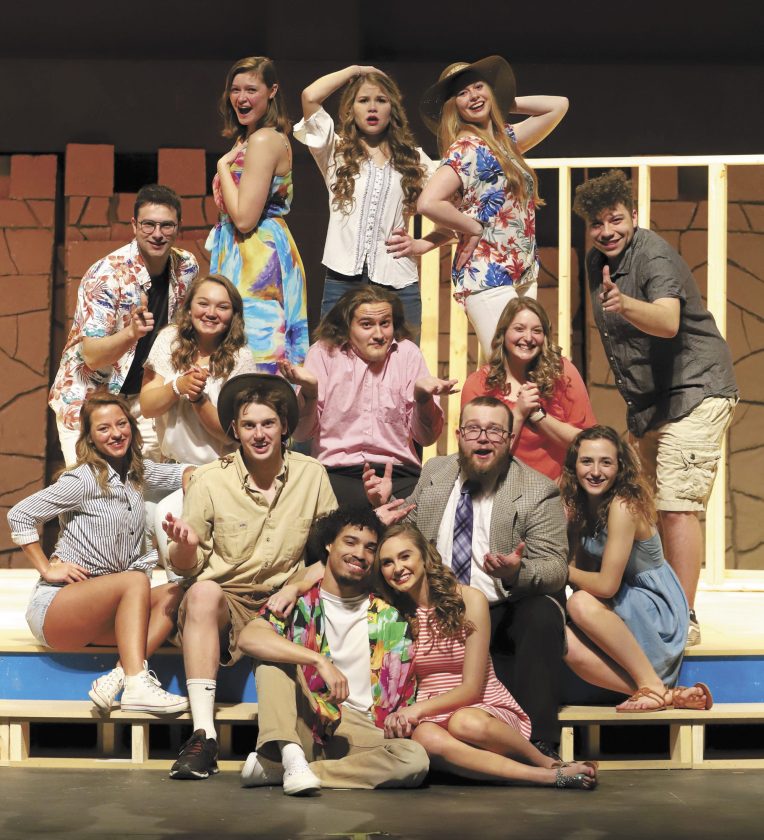 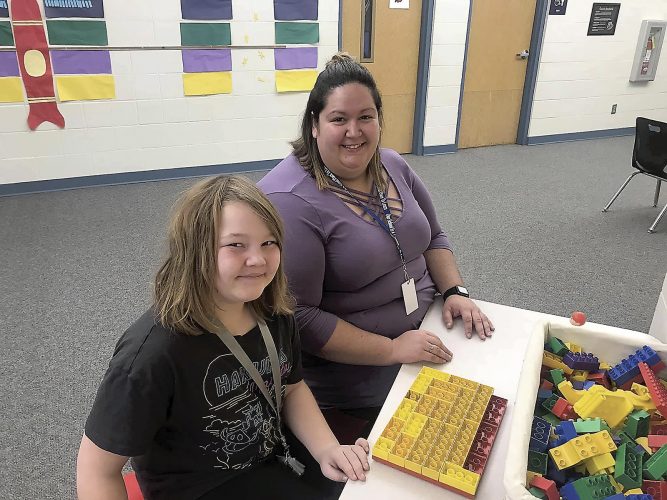