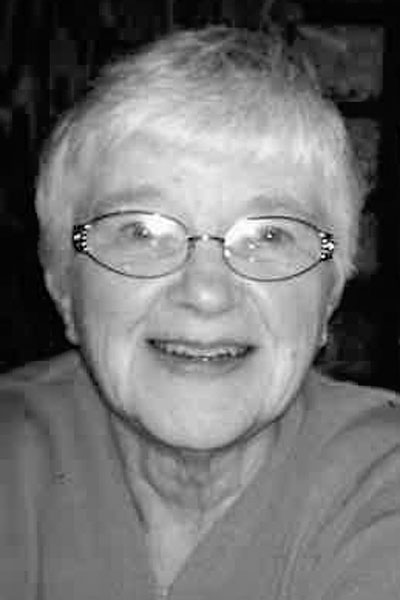 Alice Wiles, of Fort Dodge, will celebrate her birthday with an open house from 2 to 4 p.m. on Jan. 19 in the Tompkins Celebration Center at Friendship Haven, 420 Kenyon Road.

She was born on Jan. 22, 1930, in Omaha, Nebraska. She was one of the first graduates of the nursing program at Fort Dodge Community College in 1965. She worked as a nurse at Mercy Hospital and Trinity Regional Hospital until retiring in 1992. She has also held several officer positions as a member of the Daughters of the American Revolution and the Lioness Club. 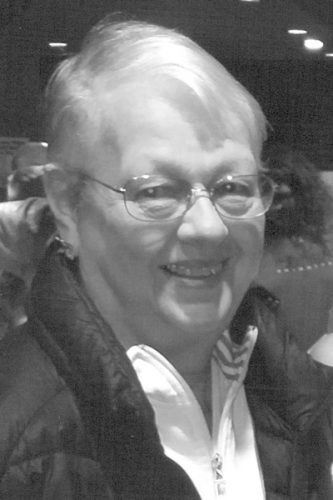 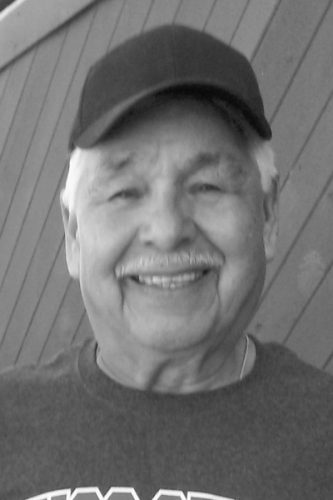 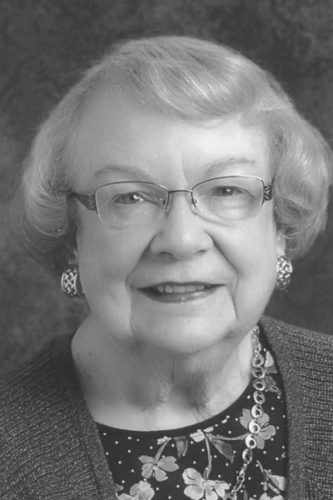