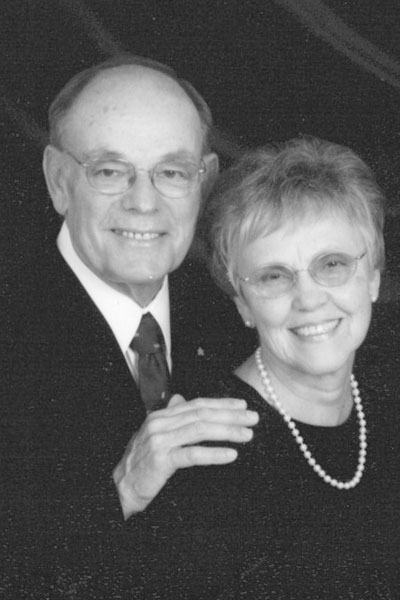 ALGONA — Jerry and Edna Yocum, of Algona, will celebrate their 60th anniversary on Thursday.

Their family includes Todd and Kris Yocum, of Knoxville; and Sarah and Lonnie Ellis, of Sioux Falls. South Dakota. They have eight grandchildren and one great-grandchild. 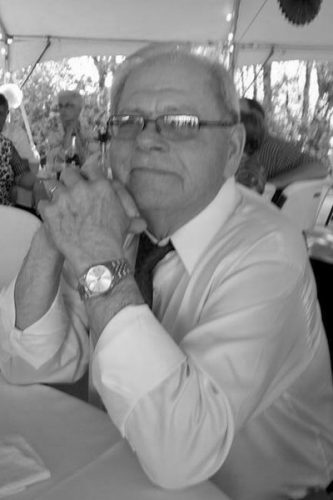 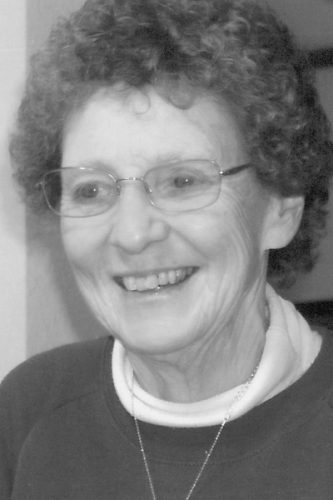 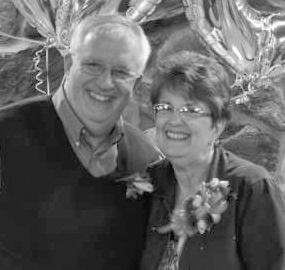 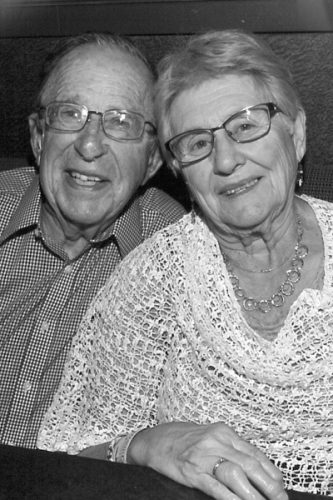 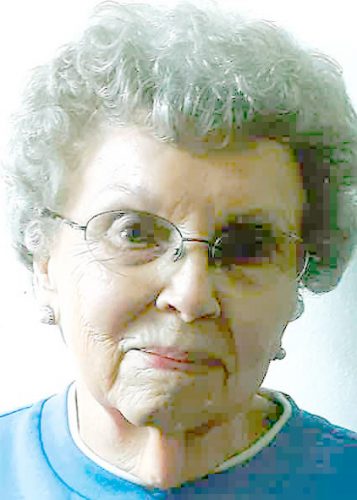 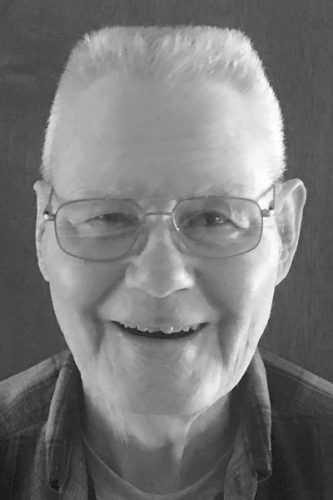