NJCAA?announces spring plan for all but one of its 15 championship seasons 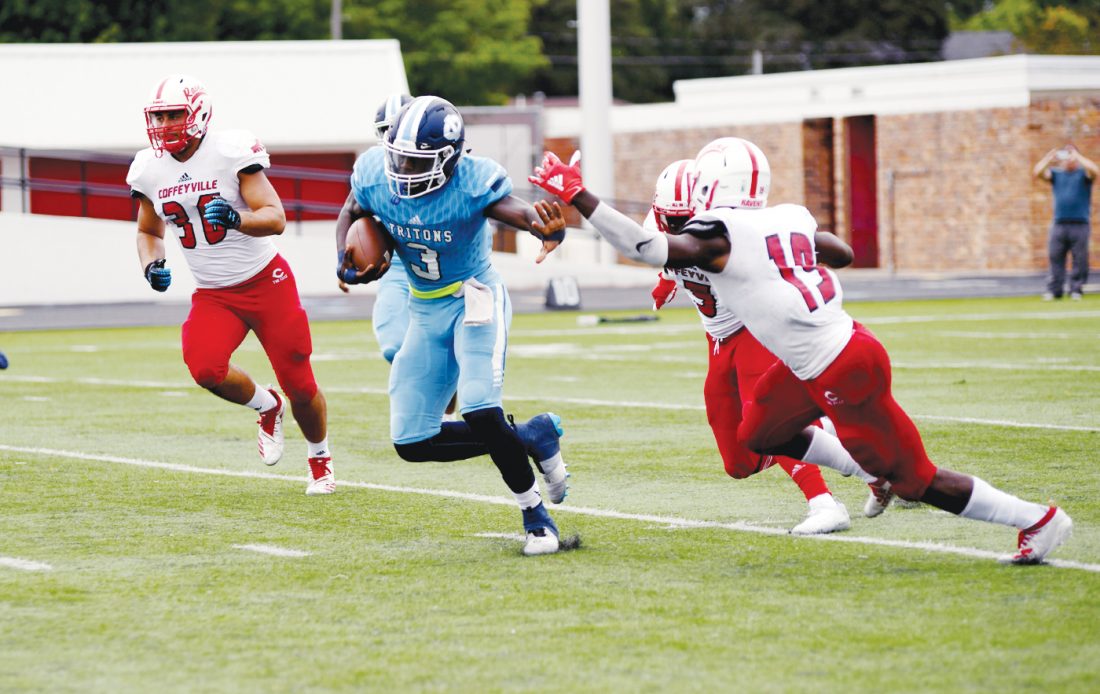 The National Junior College Athletic Association took a proactive step toward salvaging some semblance of a 2020-21 athletic season on Monday, postponing all but one of its fall sports campaigns and adjusting the winter schedule as well in an effort to buy time as the country continues to struggle with the COVID-19 global pandemic.

The NJCAA’s Presidential Advisory Council and the NJCAA Board of Regents formalized the plan, which was confirmed and formally announced on Monday afternoon. In a released statement, NJCAA president and chief executive officer Dr. Christopher Parker said, “Our greatest focus is and always has been providing the best opportunities for our student-athletes. Through a unified effort from our Presidential Advisory Council, the Board of Regents, and leadership staff, our most recent plan of action provides a path that keeps our student-athletes competing at the highest level with proper safety measures in place.

“As we move forward as an association, we will continue to provide opportunities for our student-athletes, coaches, and all those involved with the NJCAA to be safe and successful.”

With 31 programs and nearly 1,000 student-athletes on its campus, Iowa Central Community College in Fort Dodge will be one of the most significantly-impacted institutions in the United States. Of the 15 sports offered by the NJCAA, only one championship season — cross country — will take place in 2020. Football, volleyball and men’s and women’s soccer athletes will be on campus for practice and training this fall, but their competitive campaigns have been moved to 2021.

“We’re doing what we can to try and make this potentially work down the road (with the postponed sports),” ICCC athletic director Kevin Twait said. “We appreciate the leadership and guidance (at the NJCAA) … we have to take this course of action and go from here. It’s just the reality of the situation. It’s not ideal, of course, but nothing is ideal right now. We’re all trying to make the right decisions for our student-athletes moving forward.” 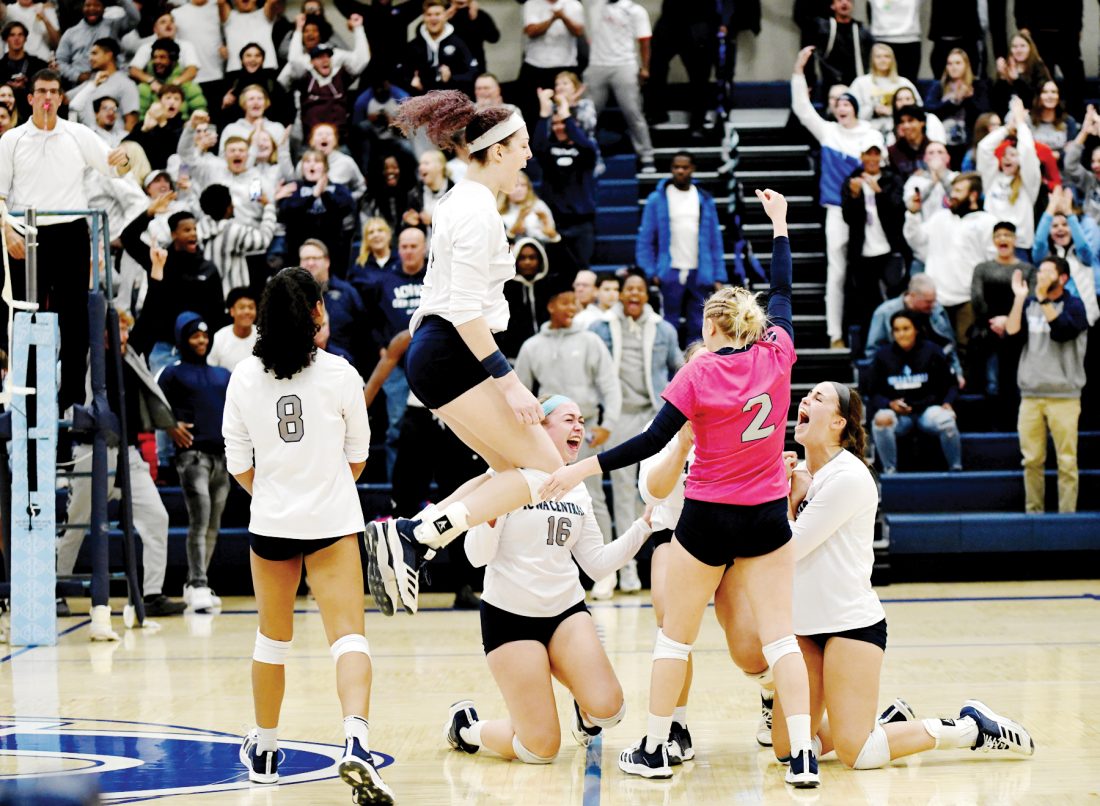 The cross country and half marathon seasons are scheduled to start with practice on Aug. 1 and competition on Aug. 20. The Div. I and II championships are scheduled for Nov. 14, with the half-marathon event three days later. Both are slated to be held at Lakeside Golf Course inside Kennedy Park in Fort Dodge.

Every other sport will experience drastic changes.

Football programs will be permitted 60 consecutive calendar days for practices or scrimmages within an August 15 through November 15 timeframe. Three scrimmages will potentially be allowed against opposing schools during that period.

“This stretch includes practices, weight lifting and everything else,” Twait said. “Coaches can work with their squad for those 60 days. At Iowa Central, kids will go through temperature and symptom checks every day before practice. We’re going to do the right thing and make sure there is constant communication going on between myself, the trainer, the coaches and the players. And we’re only going to scrimmage with an (outside source) if it has been deemed safe on both sides to do so.

“This is not a responsibility we are going to take lightly.” 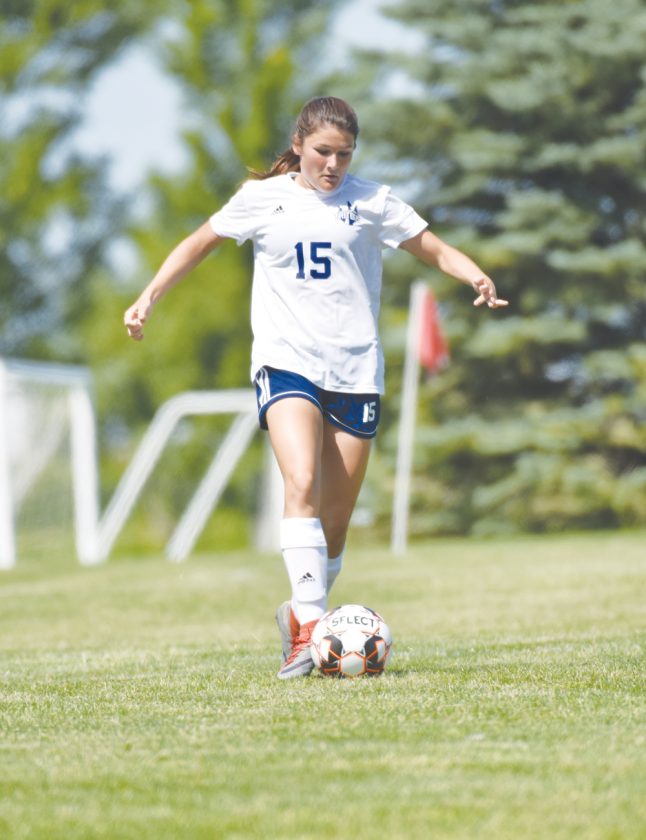 Football teams will officially restart practice as early as March 1, with games beginning March 25. Schools are allowed a maximum of eight contests through May 22. As of now, no bowl games are scheduled.

Fall volleyball practice starts on Aug. 15 and concludes Nov. 15. The season then opens with formal practice on Jan. 11, with matches scheduled for Jan. 29 through April 11.

Men’s and women’s soccer follows the same parameters as volleyball for the fall. The spring championship season begins with practice on March 15. Matches run April 2 through May 24.

Men’s and women’s basketball will be allowed 60 consecutive calendar days for practices and scrimmages anywhere from Sept. 15 and Dec. 15. Formal practices open on Jan. 11, with a maximum of 22 games being played between Jan. 22 and April 10. 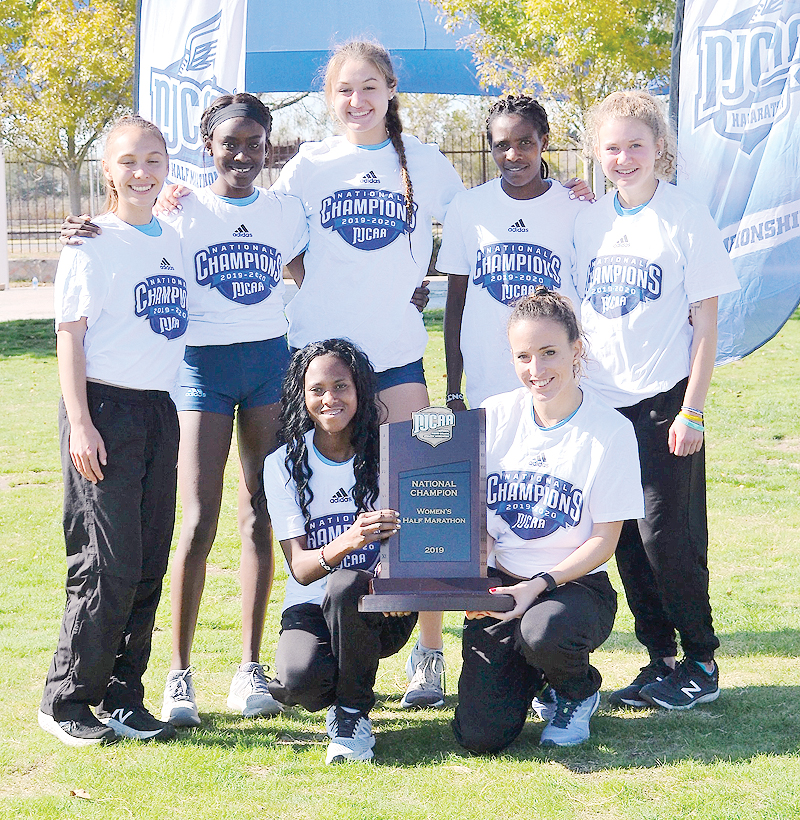 Wrestling will adhere to the same fall timelines for practices and scrimmages as basketball, with official practice beginning Jan. 4. Meet dates are Jan. 20 through April 15.

Swimming and diving, bowling and indoor track and field championships are at the beginning of March. Many of the NJCAA’s spring seasons, including baseball and softball, are scheduled to follow a normal timeline.

Every program will experience approximately a 30 percent reduction in games or meets, according to Twait.

“We’re ironing out a lot of details,” Twait said. “How do we get the kids safely to competitions? How do we make sure they are practicing safe social-distancing measures? Where will we find enough gym space to practice with the sudden overlap in seasons for a lot of our teams?

“We have to be smart about all of this on our campus. Use common sense, and keep in mind where our kids are physically and mentally at all times. It’s going to be on the coaches and ADs to handle things accordingly and put ourselves in the shoes of the student-athletes, who are going to experience a very different year.”

Twait also acknowledged that while this strategy is better than an outright cancellation, “none of us have any guarantees for the spring.”

“We’re hoping this is a plan that works down the road,” Twait said. “Ideally, we’ll be in a much better place (with the virus) in 2021 and we’ll see all of this through.

“Make no mistake: from the top of the NJCAA down to our campus, the safety of our students will always be the number one priority. So our ability to execute this depends on how much progress we’re able to make (in the coming months) toward getting everything under control.” 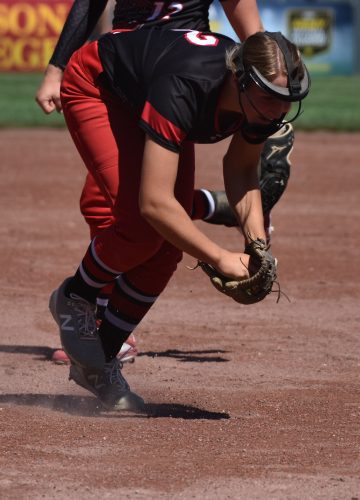 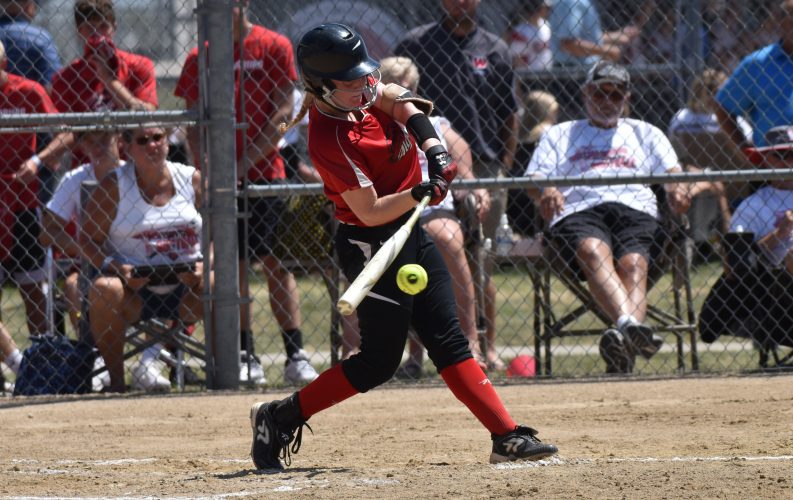 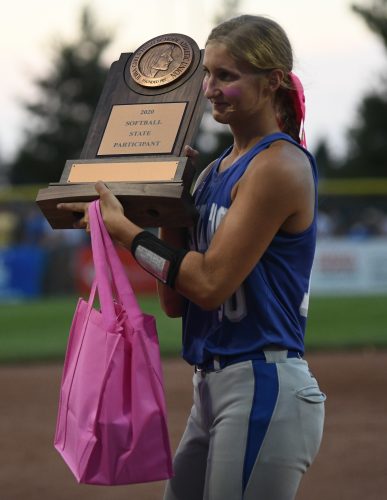