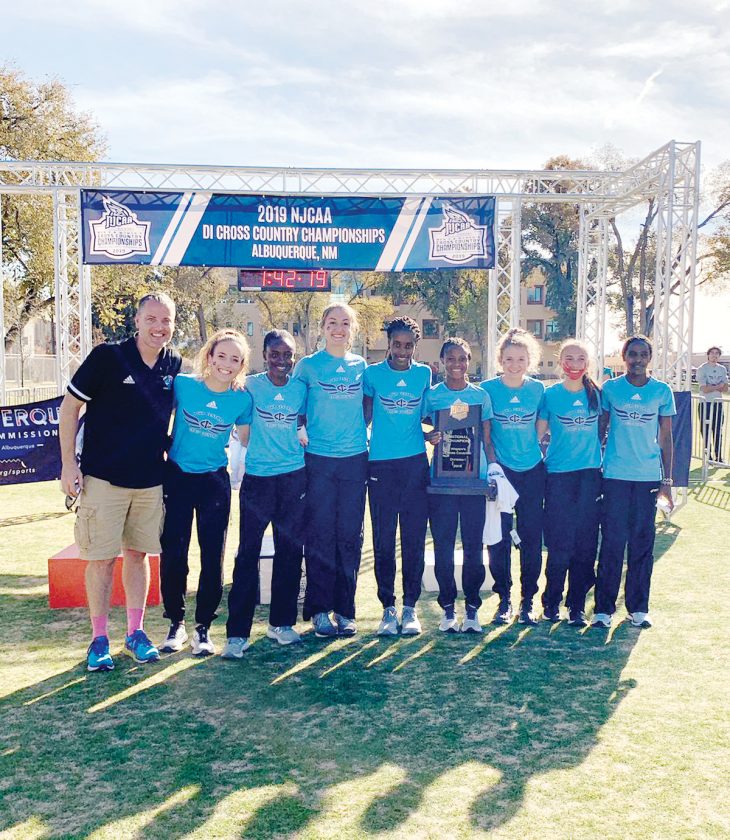 For the fifth consecutive year and the 11th time in the last 12 full athletic seasons, Iowa Central Community College has been named the Daktronics Cup NATYCAA national champion in the scholarship division.

Director of athletics Kevin Twait said the award once again confirmed his school’s position as the most balanced and talented junior college in the country when it comes to performance. In order to get there, though, Twait insists it all starts in the classroom.

“This is an award for athletic achievement. And don’t get me wrong — we are incredibly proud and honored to be recognized,” said Twait, the school’s former football coach. “But I’ll also say this: I’ve been here for 49 semesters. That’s 24 and a half years. And in those 49 semesters, student-athletes have out-performed the (general campus population) in the classroom all 49 times. Our cumulative grade point average this spring was 3.03, which is just outstanding.

“That’s not a knock on the other students. They do really well academically. Instead, it’s a credit to how these athletes are working, and the expectations our programs and coaches put on them to take care of business with their academics first. Because if that isn’t being prioritized, why are they even here in the first place?”

The Daktronics Cup is determined by the number of Top-5 programs a given school produces in an academic year. Iowa Central earned national championships in men’s track, women’s cross country and women’s bowling, with runner-up performances in men’s bowling and women’s track. The Tritons were also crowned national rugby champs at the Div. IAA level.

Iowa Central tallied additional Top-5 efforts in men’s cross country (third), men’s swimming (third), and women’s swimming (fourth). The school had 166 total Daktronics Cup points — 90 from the men and 76 on the women’s side — well ahead of the 137.5 from both Barton County in Great Bend, Kan. and Monroe Community College in Rochester, N.Y.

Daktronics took over sponsorship of this award in 2019, in conjunction with the National Alliance for Two-Year College Athletic Administrators.

Iowa Central currently has 14 different teams in the running for NJCAA academic team of the year. A program must have a cumulative grade point average of 3.0 or higher to qualify.

“This doesn’t happen by accident,” Twait said. “There is so much commitment that goes into both the academic and athletic side of a student’s experience here. Our teams require between four and six hours a week of supervised study table. There are weekly grade checks. Everything is monitored closely.

“When I started here in 1996, it was communicated to me very strongly by (then-athletic director) Dennis Pilcher that academics were going to be taken care of before anything else. It was more important than winning championships. Those expectations — I’d call it a ‘tradition’ here now — have been carried forward, and are emphasized to this day. From (president) Dr. (Dan) Kinney and (vice president) Tom Beneke on down the line, the support staff is second to none. We take a tremendous amount of pride in excelling in both arenas. The coaches and kids have really earned this.”

In its 32nd year of existence, NATYCAA is the professional organization of two-year college athletics administrators. Membership is open to all two-year institutions nation-wide.

NATYCAA is administered by the National Association of Collegiate Directors of Athletics, which is in its 55th year. 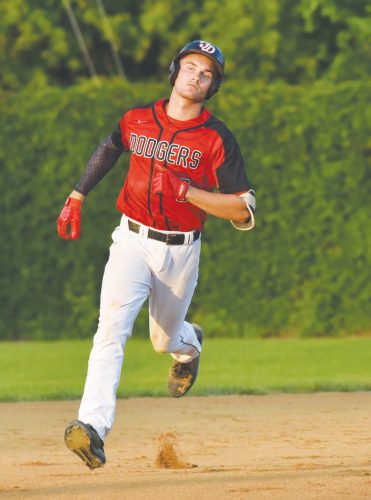 CARLISLE — In three weeks, postseason softball will be on the diamond. When the Dodgers took the field on ... 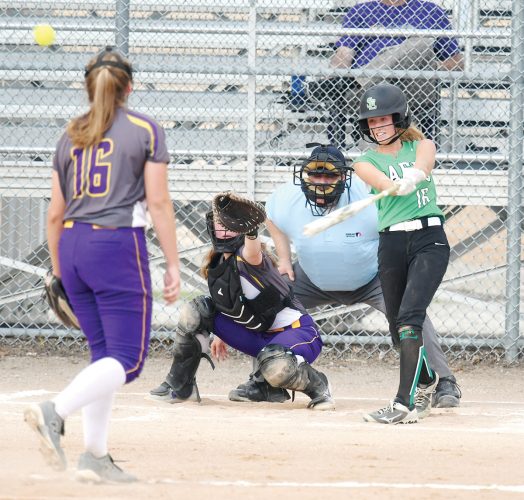 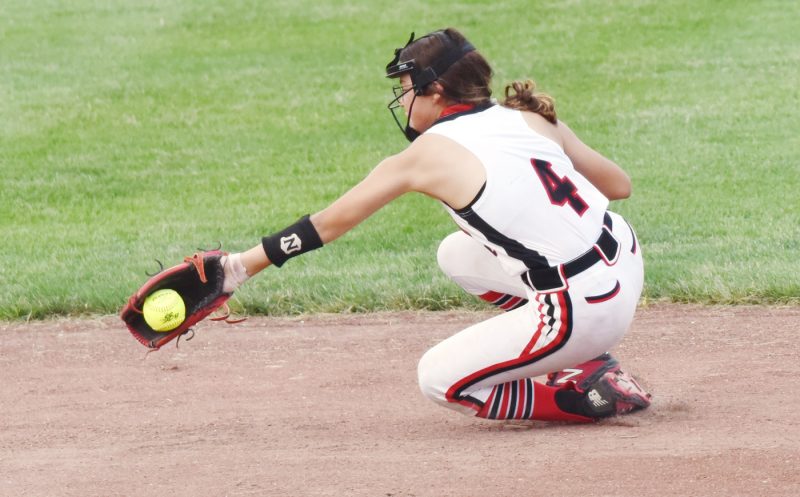 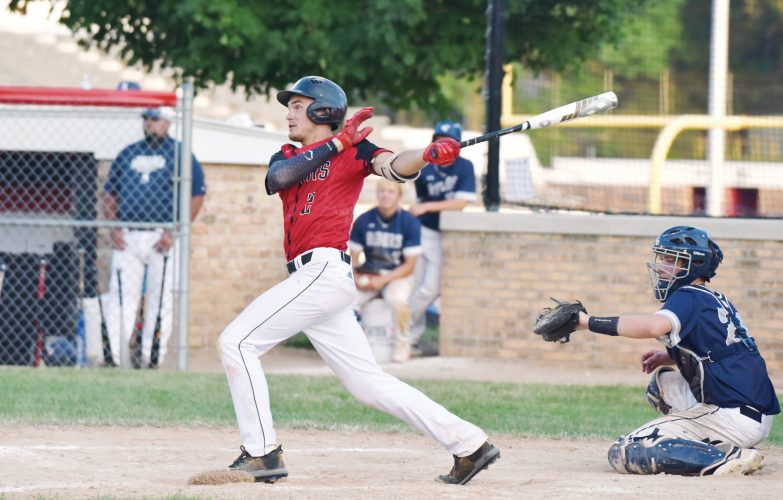