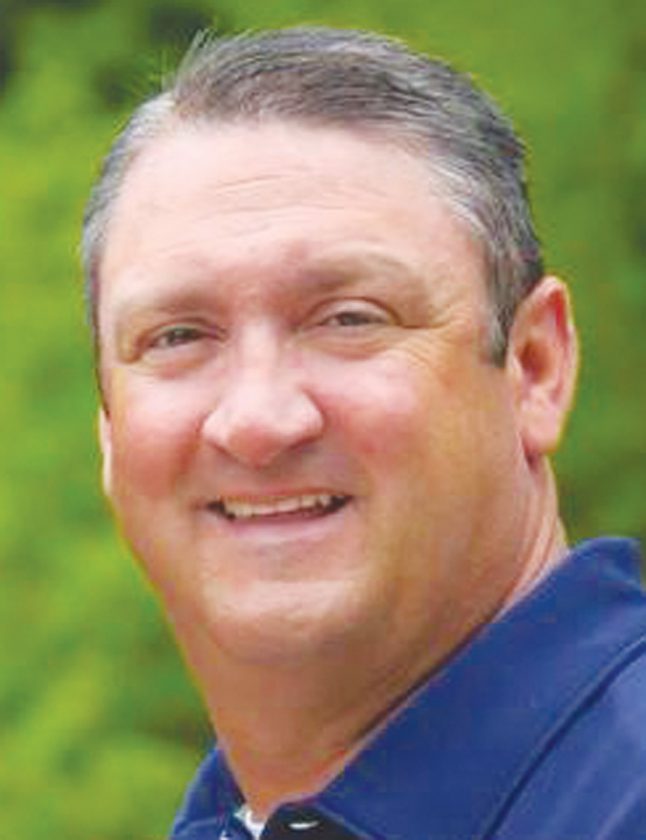 In less than three years on the job, Dr. Christopher Parker has been forced to navigate through uncharted waters as president of the NJCAA.

In charge of the oversight for the association and its 512 member colleges, Parker has run the gamut of emotions recently.

Along with the support of community college presidents like Iowa Central’s Dr. Dan Kinney and others, Parker made the ultimate decision to cancel spring sports in addition to winter championships that were still on the docket in light of the COVID-19 pandemic.

“It was a little bit of a shock — an emotional shock at first,” Parker said in an exclusive interview with The Messenger. “We just tried to remain calm, process all of the information, and understand why different organizations were making various decisions.”

As Parker watched the NBA start what would become a domino effect with major professional sports leagues around the world suspending seasons, he knew the time would come for the NJCAA to follow.

“The NBA was bringing 30,000-40,000 people together at once — same with March Madness and NCAA Tournament games,” he said. “We don’t have that kind of attendance for our events or games, so we postponed (the winter championships) initially. The real deciding factor for us was when Jim Carr, the president of NAIA, canceled spring seasons and basketball nationals.

“The CDC made strong recommendations of no more than 25 people for eight weeks at that point, and knowing teams were carrying rosters of that size, with individuals looking to continue their careers and futures, it became the most emotional decision I’ve had to make in canceling spring sports and winter championships.”

Parker admits that the move was also the “most logical” because of all the issues away from the action.

“If we continued to push things back, schools would have to try and find ways to keep dorms open for housing students and take on resources into the summer months that would have caused a huge financial responsibility,” he said. “With winter sports, you would have been asking individuals to continue practicing and remain in close contact with each other, risking closed quarters of people in dorms that schools were actively shutting down.

“It became clear this had to be the ultimate decision.”

Kinney, who was appointed to the Presidential Advisory Council Chair earlier this year, added, “when the CDC went to no more than 10 people, that meant we had to get these students home.”

“That became the most important thing because we had international students that families wanted home,” Kinney said. “Safety was the first concern.”

By bringing the junior college sports world to a halt, Parker acknowledged the decision impacted even more than just the student-athletes and coaches at their respective schools.

“Countless officials who were planning to work both men’s and women’s NCAA, NAIA and NJCAA tournaments for the next several weeks were now unemployed,” Parker said. “For spring sports, that meant umpires and other officials no longer had events to work. The facilities hosting those events…it was a tough pill to swallow.

“We are a world that rallies around sports in tough times, and that was taken away from all of us. Everybody is feeling that emotional disconnect and everybody has a strong desire to get back to it.”

Parker will also be handling much of the upcoming discussion in regards to eligibility. The NJCAA has already stated they will not charge spring athletes with a year of participation.

“We’ve got meetings set up to hopefully get all of those questions answered here soon,” he said. “We are trying to cover every base we can, which is difficult because nobody has been here before. The one thing we are focusing on is trying to have some clear documentation of all the steps you have to take to make this work.”