Arthur Brantley had over 200 yards of total offense and a touchdown, hitting Marrio Wright on a score. Kurt Taylor ran for 84 yards and Demarcus Irons had a passing touchdown, connecting with Christian Ford for 71 yards minutes into the contest.

Colin Swygman kicked through two field goals and Lamont Bishop led the Triton defense with an interception and 12 tackles.

Irons left the game after a carry in the first quarter on the second drive of the game for the Tritons.

Brandt Casey had eight tackles and a sack, with both Daquan Cross and Marquis Burks recording a sack each.

For Snow, Braxton Kerr threw for 103 yards and Caezar Warren ran for 82. Three different players had rushing touchdowns for the Badgers.

Iowa Central will play its third road game in a third different state Saturday when they travel to Kansas to meet Highland. Highland picked up a 34-18 victory over Coffeyville this weekend. 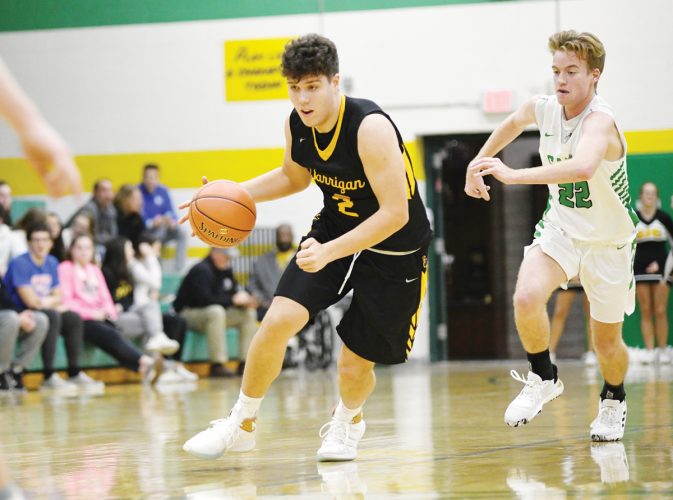