Lady Bears take on Iowa State for spot in Sweet 16 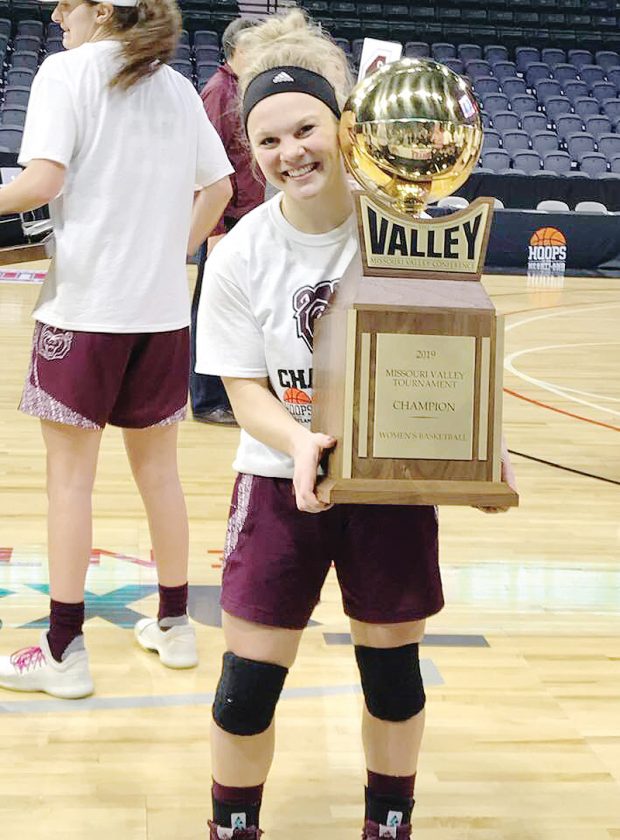 AMES — Almost every single time she steps on the basketball court, Elle Ruffridge is taking on competition that towers over her 5-foot-3 frame.

And time after time, Ruffridge finds a way to come out on top.

Missouri State, a No. 11 seed after claiming the Missouri Valley Conference Tournament title over Drake, upset No. 6 seed DePaul this past Saturday to advance to the second round. They are the lowest seeded team left along with Indiana and Buffalo, are the No. 10s.

Ruffridge scored a career-high 15 points in that win, knocking down a trio of 3-pointers and spearheading the charge in front of countless family and friends inside Hilton Coliseum. The former Pocahontas Area standout called the game a “dream come true” to play on the home floor of the Cyclones.

And while the crowd might have swayed towards her favor in the first round, that is unlikely to happen when the Lady Bears lock horns with Iowa State, who advanced to the Big 12 Tournament finals before falling to Baylor. The Cyclones earned an opening round win over New Mexico State, 97-61.

But all this is nothing new to Ruffridge or her teammates, who are embracing their standing as the underdog. Missouri State started the year just 1-7, but are riding a six-game win streak and are 23-2 over their last 25 games overall, including two Top-25 wins.

During this current run of victories, Ruffridge has accounted for 46 points, including 14 in the MVC tournament semifinals vs. Northern Iowa. She has hit 10 three-pointers in the stretch, showing those signs that made her the state’s all-time leader in points and made triples, along with assists, during her time at Pocahontas Area.

In five games played back in her home state of Iowa, Ruffridge and the Lady Bears are 5-1. And the two-time state champion with the Indians summed up Missouri State’s chances perfectly after taking out No. 24 DePaul:

And if we’ve learned anything from Ruffridge over the years, you cannot count her – or her team – out.

Dana Becker is a sports writer at The Messenger. He may be reached by e-mail at sports@messengernews.net, or on Twitter @DanaBecker 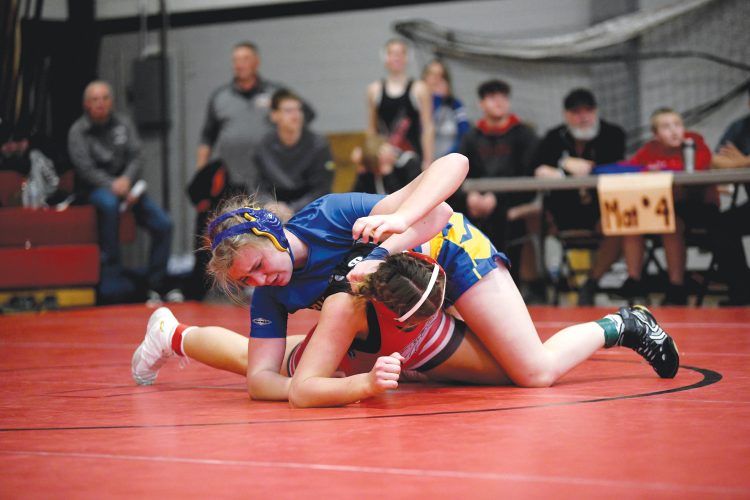 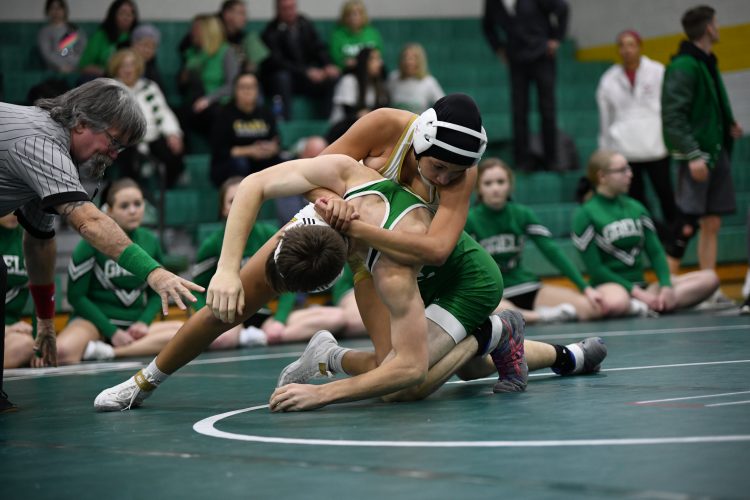 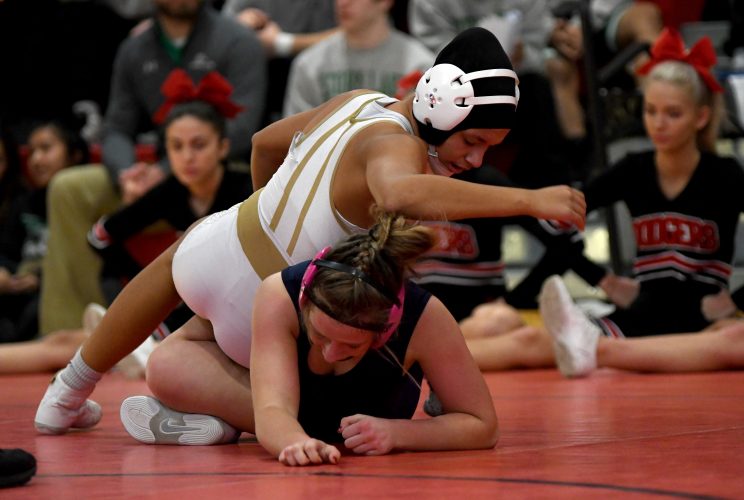