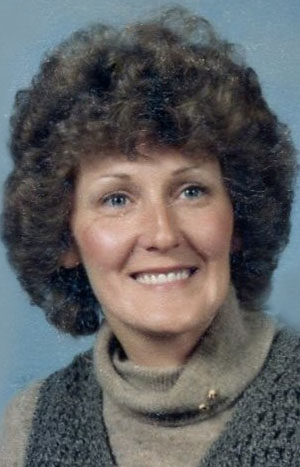 Barbara was the owner and operated the Golden Fawn Lodge in Ear Falls, Ontario, Canada for over 30 years.

She is survived by her two daughters, Jacqlyn (Rick) Diana of ApolloBeach, Florida and Michelle Peterson of Norristown, Pennsylvania; five grandchildren, Mason Diana, Myles Diana, and Peyton Diana all of Apollo Beach, Florida and Kylie Bosket and Ashley Peterson both of Norristown, Pennsylvania. She is also survived by her brother, Jerry (Brenda) Norstrude of Fort Dodge.

Barbara is preceded in death by her parents, her late husband, Allan Weigert and her sister, Susan Norstrude.