Boone County Supervisor Chad Behn came in second on the Republican side with 1,790 votes. He is the son of state Sen. Jerry Behn, R-Boone, who will retire from the Senate District 24 seat when his term expires in early Jnaury.

Rounding out the field were Todd Rasmussen with 1,107 votes and Joshua Dyer with 427 votes. 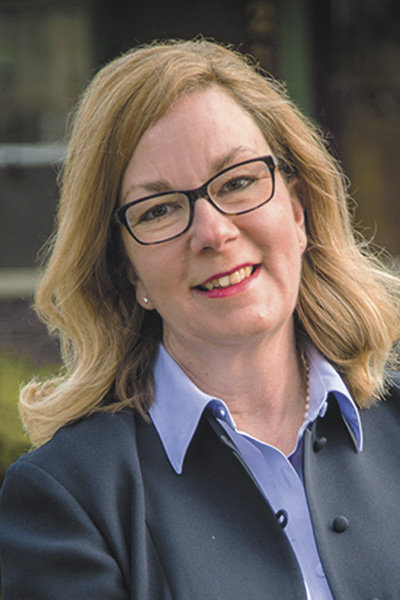