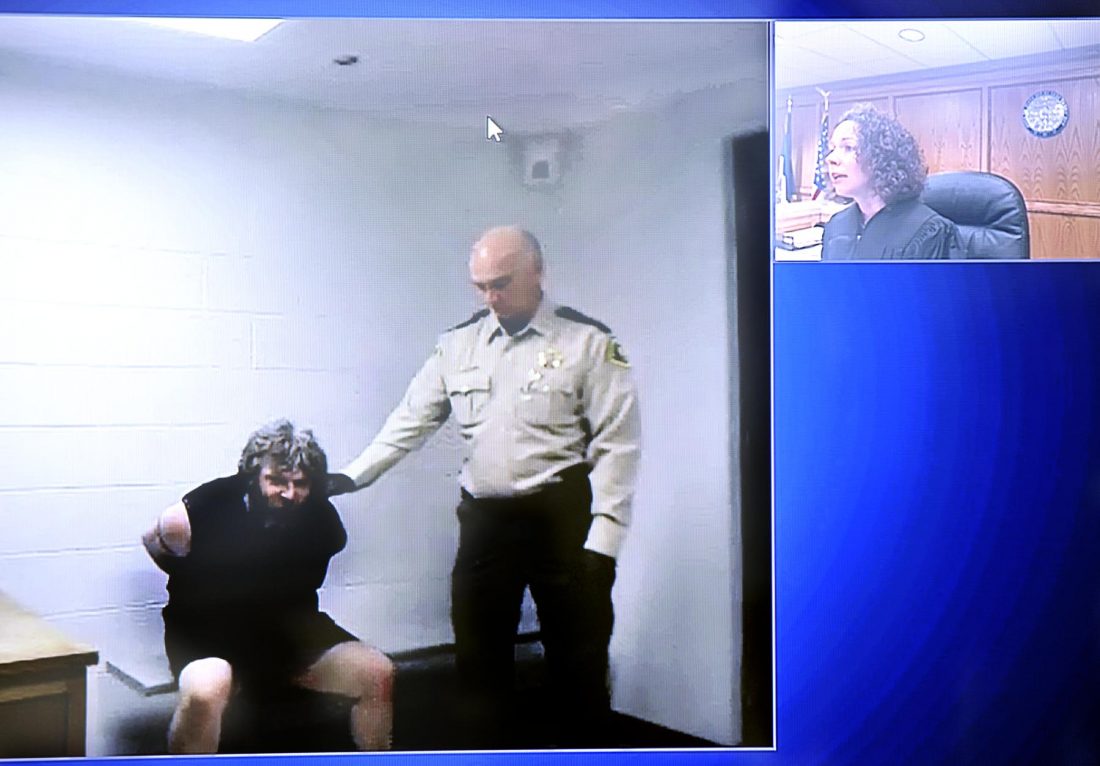 A judge found probable cause in court Friday morning to determine that Josh Pendleton, the Fort Dodge man accused of robbing and killing the Rev. Al Henderson in October, may be incompetent to stand trial.

District Court Judge Gina Badding ordered Pendleton, 36, to undergo a mental health evaluation at the Iowa Medical and Classification Facility in Oakdale and treatment, if necessary.

The ruling may effectively keep Pendleton there until his mental health is restored to a level of competency able to prepare for and withstand trial. The ruling is not the same as an insanity plea.

Defense attorney Michelle Wolf said that she has had substantial difficulty preparing with Pendleton for his upcoming trial for first-degree murder and first-degree robbery, which was scheduled to start in April. She filed the motion for the mental competency hearing in December.

Though all trial proceedings have been suspended, the pause does not absolve the defendant of any pending charges. 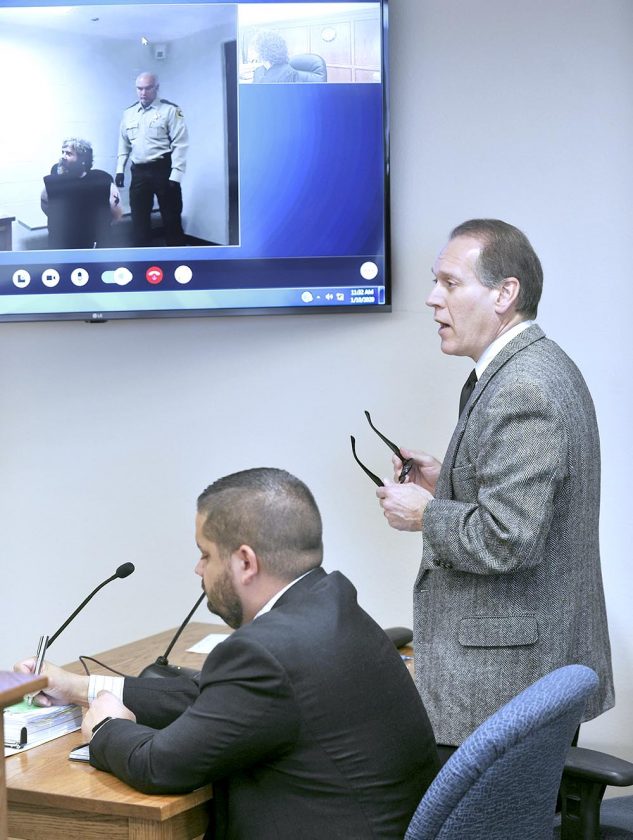 “The court set this hearing to determine … whether there is probable cause that the defendant is suffering from a mental disorder that prevents him from appreciating the charge, understanding the proceedings, or assisting effectively in his defense,” Badding said.

Wolf said the defense is concerned that Pendleton, who has a “long and documented history of schizophrenia,” is unable to understand the proceedings or the gravity of the charges he faces.

“The last couple times that I’ve seen him, he has been unable to have a conversation about his case,” she said. “In fact, we can’t get past the fact (of) why he should put clothes on or why he should not be smearing feces all over his padded cell.”

In addition to smearing feces in his cell, Wolf said Pendleton has been eating it, according to her communications with jail staff.

The state did not resist Wolf’s motion. Assistant Attorney General Doug Hammerand told Badding that the state also believes that Pendleton suffers from a severe mental disorder that prevents him from appreciating the charge or assisting in his defense.

The hearing, initially scheduled to take place in a court room with Pendleton personally present, was moved to another courtroom at the Webster County Law Enforcement Center around the time the hearing was set to start, so that Pendleton could appear via video from the jail.

Chief Deputy Rod Strait from the Webster County Sheriff’s Office was seen keeping his gloved hand on Pendleton’s shoulder as the defendant remained handcuffed and seated during the proceeding.

This hearing is not the first time Pendleton has appeared via video in court. Pendleton’s initial appearance in Magistrate Court in October had to be postponed. An initial appearance via video showed Pendleton acting visibly agitated or angry, pounding his fist and pointing at the screen while appearing to shout at Webster County Jail Administrator Steve Elifrits.

Pendleton was arrested and charged shortly after police say he killed Henderson in an Oct. 2 confrontation outside of St. Paul Lutheran Church, 400 S. 13th St.

The pastor, a chaplain for Fort Dodge and Webster County law enforcement agencies, was 64.

Surveillance video at the church showed a man, identified by police as Pendleton, attempting to gain entry to the building. Police also said they found Henderson’s cell phone on the defendant.

Capt. Ryan Gruenberg, public information officer for the FDPD, said in October that injuries visible on Henderson’s body that evening were consistent with the wounds of an assault. He told The Messenger that there was no indication of an injury from gunfire, or of any other apparent weapon, such as a knife, used in the alleged assault.

Until now, the defendant has been held in Webster County Jail on a $6 million cash-only bail.