The bond purchase agreement will finance the radios from fiscal years 2021 to 2027, with payments coming in at slightly under $400,000 per year. Payments will start next fiscal year.

True interest costs, incorporating the average interest rate over that term and management fees charged by D.A. Davidson, of Des Moines, will be 1.94 percent.

With Webster County’s AA3 bond credit rating, considered exceptional for an entity of its size, supervisors were pleased to procure an interest rate that low.

The terms of the general obligation emergency communications equipment loan specify that the principal borrowed will not exceed $2.5 million.

The county’s old analog system was in need of an upgrade as agencies from other counties and the state started to move to digital, leaving Webster County at a disadvantage in communicating with them for fire, police and emergency medical service responses across county lines.

“It’s a lot of money, but we’ve seen what other counties have done and how we’ve lost communications with surrounding counties,” said Dylan Hagen, Webster County emergency management coordinator, at a Sept. 10 supervisors meeting. “The money will be well spent.”

State agencies like the Iowa State Patrol are already on the new system. Webster County has had difficulties with Wright County, which went digital.

Supervisors also approved $105,200 to allow for engineering of upgrades to a tower, which will give better coverage to the southern half of the county.

Hagen said the new system’s stronger strength, 700 to 800 megahertz, will allow interoperability between agencies across the state, making dedicated channels a thing of the past as it introduces interesting new features.

The new system will be dual-band, meaning that Webster County will still be able to communicate with other counties still on analog.

Officers in an emergency situation will be able to push a button on the new radios that will send their exact GPS coordinates to the necessary parties for backup.

“The big thing is we didn’t want to be the first ones to do it,” Hagen said, taking pointers from other counties to streamline Webster County’s transition.

County agencies should be transitioned to the new system by summer or fall of next year. 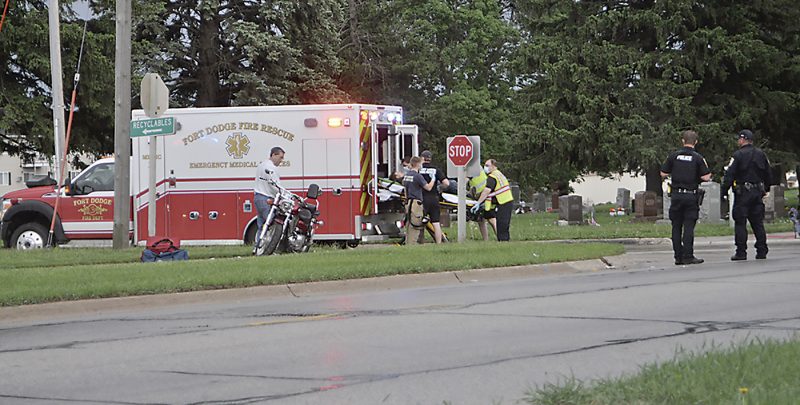 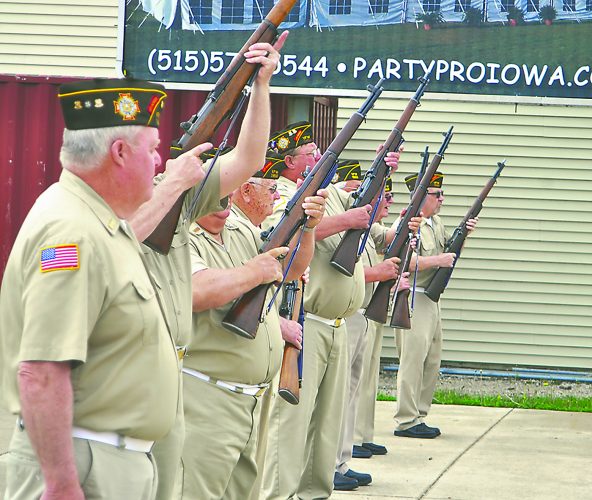 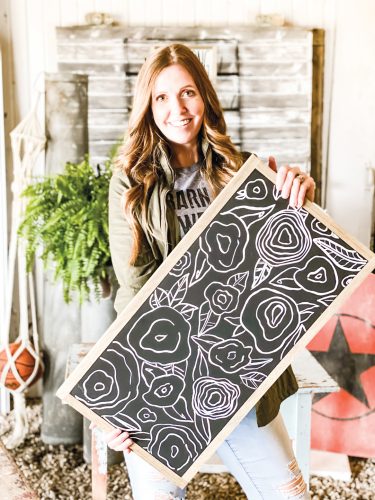 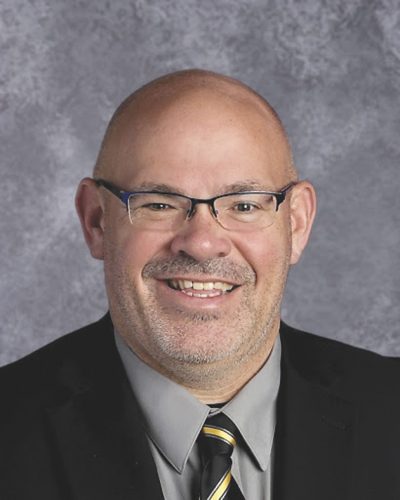 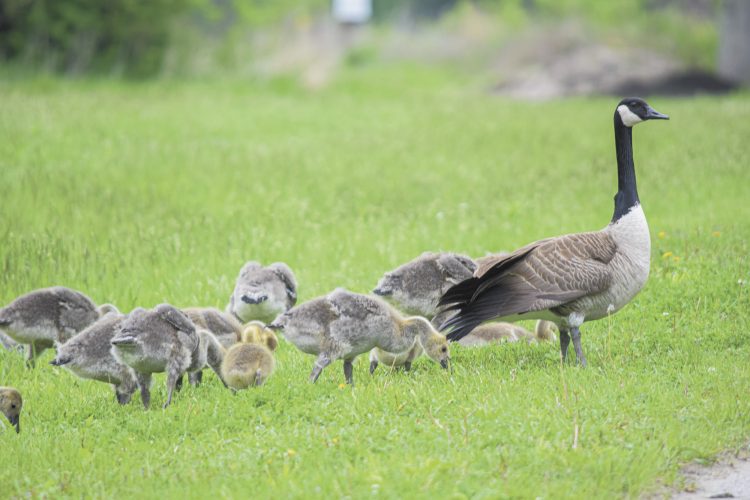