Sammy Hagar & the Circle round out their tour in Fort Dodge 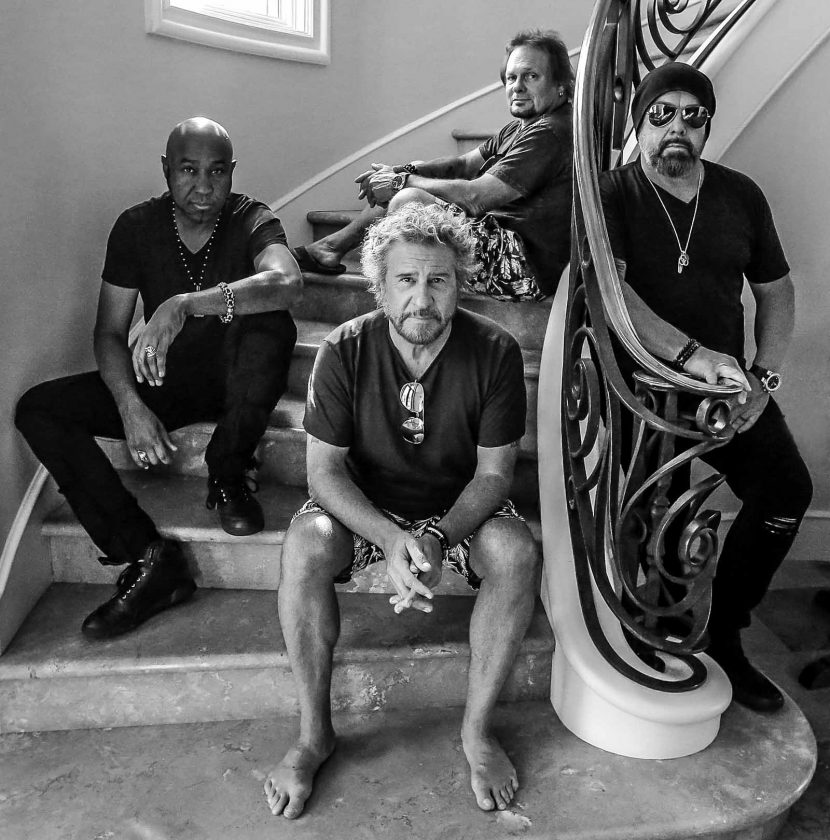 Sammy Hagar & the Circle, with special guest Vince Neil, singer for the band Motley Crue, are coming to Fort Dodge on Saturday for Shellabration, the annual concert at Harlan & Hazel Rogers Sports Complex.

Hagar, known as The Red Rocker, is noted for his song “I Can’t Drive 55” from his 1984 album “VOA.” Hagar has a string of successful albums and hit songs dating to back to his career start with the band Montrose in 1973. He began his solo career in 1976.

“This represents only the third in our history that the event will feature two national acts,” Reed said. “Our choices this year were to go big or go home. Our response was to go big.”

Reed said this year’s show is the most expensive production to date. The budget this year is more than $450,000.

“The name was chosen because the band plays a blend of Sammy’s hits from Montrose, his solo hits, his Van Halen hits and a couple of Led Zeppelin covers thrown in as a nod to the Bonham legacy,” Reed said.

Hagar and Neil will each play their own sets, Neil first, then Hagar.

In one other first this year, Hagar is expected to arrive for the show via his own jet at the Fort Dodge Regional Airport. The crew and equipment will arrive by bus and truck.

“Sammy Hagar will fly in over the venue while we’re loading in the gear,” Reed said. “How many venues are there where you can almost park the plane next to the venue?”

Reed actually begins planning for Shellabration a year ahead. The process of booking a band and getting everything arranged is a long one.

“Booking a band is not as easy as buying a candy bar,” he said. “It’s not that simple.”

One final question does remain. Can either Reed or Bodensteiner resist the temptation to not drive 55 when Hagar’s song comes on the car radio?

• Tickets are $55. Tickets will be available at the gate if not sold out. Children under 12 admitted free.

• No outside food or beverages, no coolers, general admission bring your own chair.

• Wild Ambition, from Carroll, is the opening act.

Jay Johnson moved into his first apartment 10 years ago, with support from LifeWorks Community Services. “When ...