Nearly 60 health care providers attended a seminar Tuesday at UnityPoint Health — Trinity Regional Medical Center aimed at improving the understanding of tools to use against the opioid epidemic prevalent across the nation.

Called “America’s Opioid Crisis and the Role of Drug Testing,” the presentation was organized by DrugScan, a national toxicology laboratory based in Pennsylvania. It featured Deb Motika, senior vice president of quality assurance and head toxicologist for DrugScan.

Also a forensic medicine professor, as well as a deputy coroner and forensic toxicologist for the Berks County Coroner’s Office, she said she has seen the destruction opioid drug abuse can do to individuals, as well as to the community.

“I believe unequivocally the way to impact the opioid epidemic is to drug test to stop diversion,” Motika said.

Diversion is defined by officials with the Centers for Disease Control and Prevention as “any act of deviation that removes a prescribed drug from its intended path from the manufacturer to the patient.” Diversion can take many forms and includes a variety of individuals or professionals along the “intended path,” but advocates for drug testing say health care professionals are key to effectively identifying and addressing cases of diversion.

“It makes sense to be targeting the physicians and providers because they have that direct contact with the patients,” said Ryan McCaw, a field service representative with DrugScan. “Drug testing is not to say ‘we gotcha.’ It’s so physicians can have an honest conversation with their patient.”

Testing should be part of routine medication monitoring, he said. If someone is taking a prescribed pain pill, tests can look for metabolites, which are known molecules created when the body breaks down or metabolizes the medicine.

Metabolites are relevant because patients can be prescribed a pain medicine like oxycodone, but not take it. Instead they pocket the pills and sell them to get money to buy an illicit drug like heroin. To stop this practice doctors will conduct drug tests, but without looking for metabolites, patients can manipulate the results by scraping bits of the pills into the urine sample that’s going to be tested.

“People will do anything to beat a drug test,” Motika said, “but the metabolites have to be there. Bottom line, drugs get metabolized.”

A prevailing misconception is that a person can test positive for the drug and not have the metabolites present if they just took a dose. However, she said, this is not true. Bodies go to work on changing them into usable molecules just as soon they are ingested. Another factor that can lead to misconceptions is the common “point-of-care” tests done right in the office. They are typically comprised of urine collection cups with strips that indicate the presence of a drug. Again, these sorts of tests are easy for people to manipulate, Motika said.

“Point-of-care only gives you a piece of the story,” she said.

Physicians and providers need to dig deeper, Motika added. They need to have a dialog with their patients, ask them probing questions. And, they can call her to ask her questions, too.

For example, she said a doctor called the laboratory and said the test results returned for his patient were wrong. He said the patient was an 80-year-old, wheelchair-bound grandmother who had tested positive for heroin. Motika said the company retested but the results were the same. This led to an investigation that found the patient’s family was taking her prescription pills, selling them, then drugging her with heroin which was cheaper than the profit made from the pills. The patient relied on the care of her family and didn’t know such the switch had been made.

The morning session with Motika and DrugScan was one of three planned in the state, the others being events for doctors and health care personnel in Des Moines and the Quad Cities area. 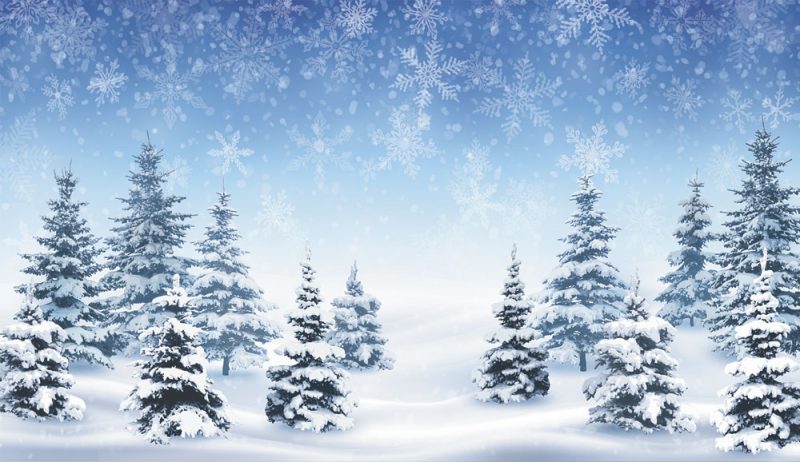 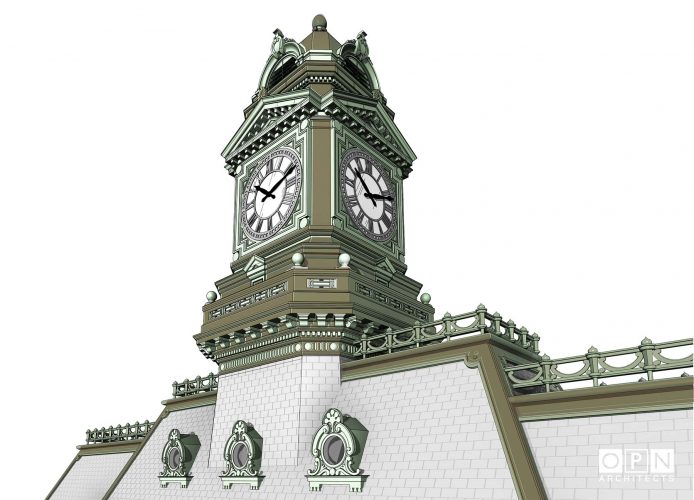 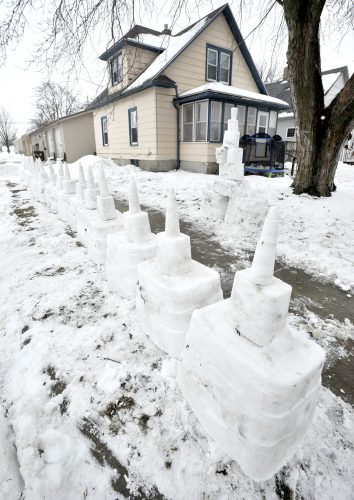 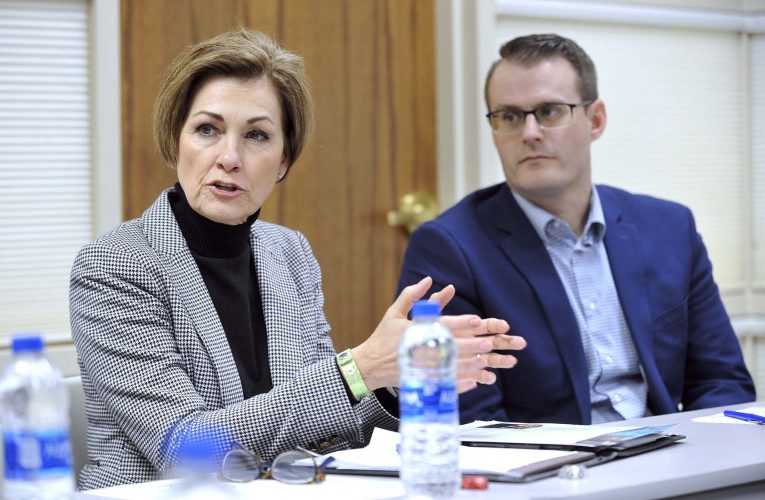