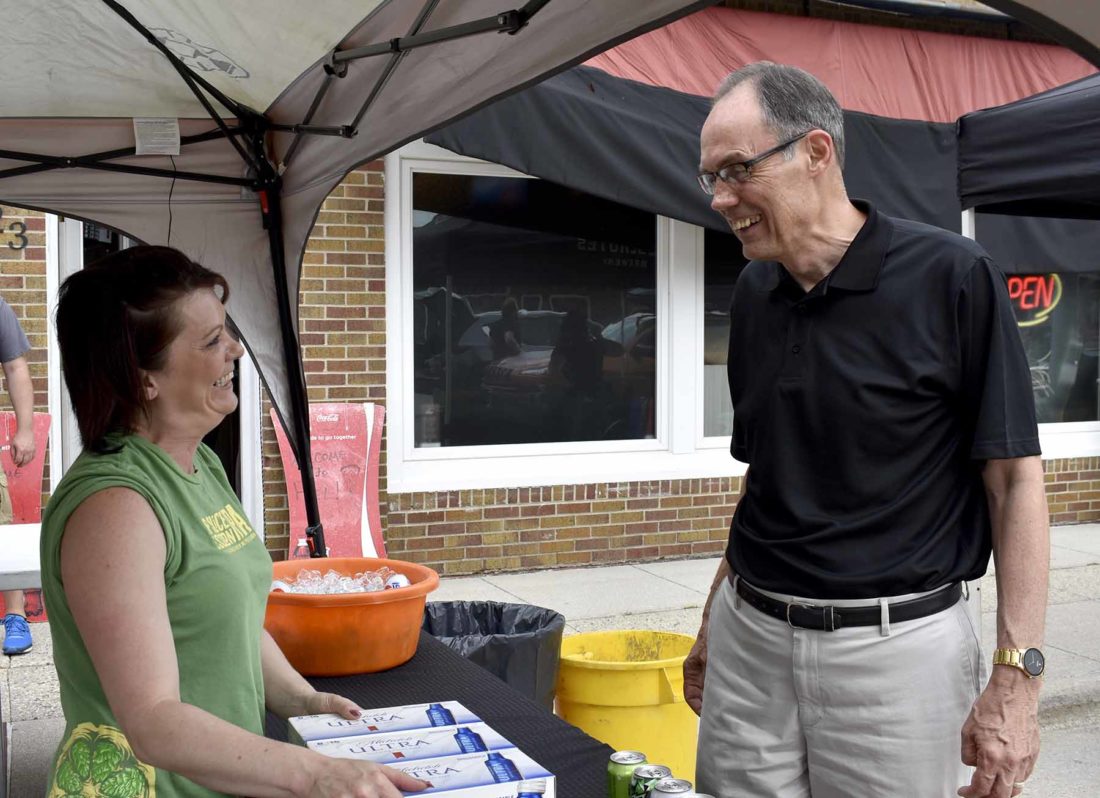 CLARION — Duane Asbe has been involved in just about any and every local organization a person could name.

So it seemed like a natural fit when Asbe was elected as Clarion’s mayor in November. He officially took office in January.

“I have thoroughly enjoyed Clarion and being born and raised in Wright County, familiar with the rural setting,” he said. “I feel Clarion has offered me a lot of opportunities for my working and living years.”

He added, “We feel we are a progressive community with a lot of different things going on. It’s a great place for people to live and families to grow up in.”

Asbe grew up on a farm in northern Wright County in the 1950s and 60s. He graduated from Kanawha High School. 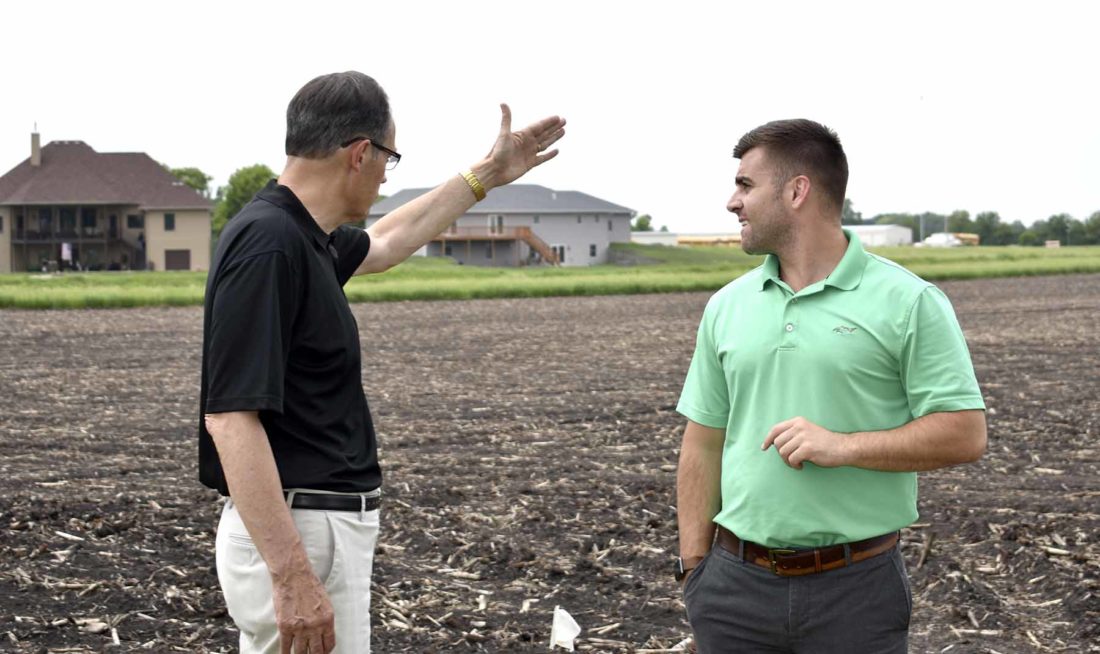 “I enjoyed my childhood days of growing up on a farm,” he said. “The open air. We had livestock. I had swine as a project for 4H. I was also in FFA. I feel privileged to have grown up on a farm.”

Asbe has been connected with the Clarion community specifically since 1972 when he began working for what is now called First Citizens Bank.

He found his calling while attending Iowa State University in Ames.

“When I was a junior at Iowa State, signing up for my spring quarter classes,” he said. “The Iowa Bankers Association was having a summer intern program.”

One of those opportunities was at First National Bank in Clarion.

After calling the bank’s president, Asbe decided he would intern there in the summer.

“I enjoyed it,” he said. “We had a good relationship. He said as you start doing job seeking, keep us in mind.”

As it turned out, the bank offered Asbe a position his senior year at Iowa State, to which he accepted. He graduated with a bachelor of science degree in ag business.

Through his career, he was introduced to a variety of people.

“From banking relationships or being familiar with our local Clarion community or countywide, I was able to build relationships,” he said.

In 2004 he ended his banking career and became a plan giving officer for the Iowa Specialty Hospital Foundation.

Along with that role, Asbe is the development director for the Wright County Charitable Foundation.

Part of his job is to grant money to worthy causes throughout the county.

Through either the hospital foundation or the county foundation, Asbe has been involved in multiple capital campaign projects that have led to improvements at Iowa Specialty Hospital, the Heartland Museum, the Clarion Public Library, Clarion Elementary School, the Clarion Aquatic Center, and the Wright County Fair show arena, to name a few.

He said being part of moving those projects forward is what he’s most proud of.

“Seeing the end results is what I feel has been positive results for the community,” he said. “Being part of those projects that have enhanced our community.”

Prior to becoming mayor, Asbe served as the city treasurer in the 1980s and 90s. Most recently, he served on the city council.

“I have always been a person willing to volunteer or support worthy organizations to make the community better from a general standpoint,” he said. “If I can give back to anything. I feel the end result is worthwhile. You almost always get more than what you put out there.”

He added, “That translated to getting into city government. I thought it was another method of giving back to the city.”

As mayor, Asbe hopes to help attract new businesses and add housing to the city.

“When I decided to run, I felt if I could have the role of more of a leadership position,” he said. “To help guide and work with the council and city staff to help make Clarion the best it can be.”

One of the challenges will be available housing, he said.

“At the hospital where I work, probably 80 percent of employees come from other towns for various reasons,” he said. “Another challenge is various amenities we can offer that we don’t have here in town that would entice someone to move here rather than commute.”

Another area of volunteerism Asbe has enjoyed is being a hospice volunteer.

“I’ve been doing that for 25 years,” he said. “I really enjoy being a hospice volunteer from a standpoint of you are working with a client who is in the final stages of their life. You get to know family members in a whole different way than in general conversation. You get to know who they really are.”

He added, “I always hope to give as much as I receive. It’s a rewarding experience to be part of the final days of their life.”

Asbe is a member of the Wright County Trails Master Plan Committee and a longtime member of the Clarion Lion’s Club and First Lutheran Church.

He credits 4H and FFA for teaching him the value of being involved, even from a young age.

“It definitely helped me and showed me the importance of being involved in organizations and having leadership skills,” he said. “It gave me some good guidance and instruction as far as getting involved and volunteerism.” 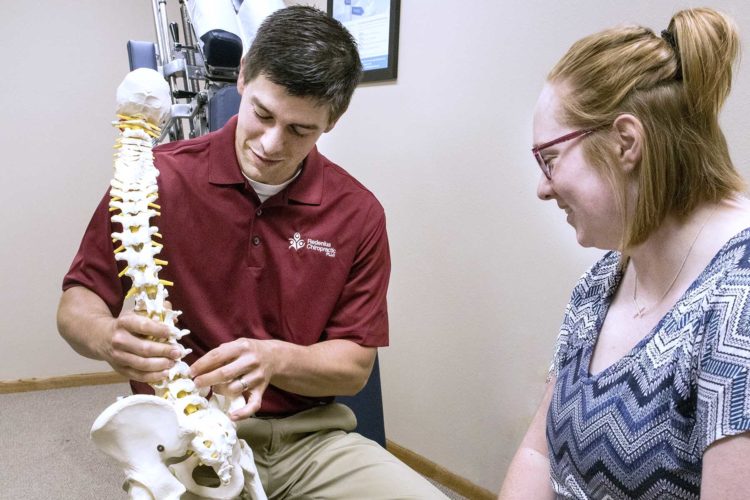 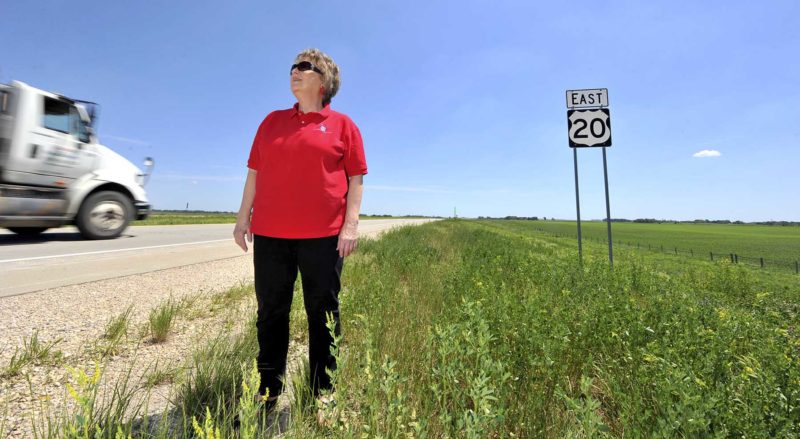 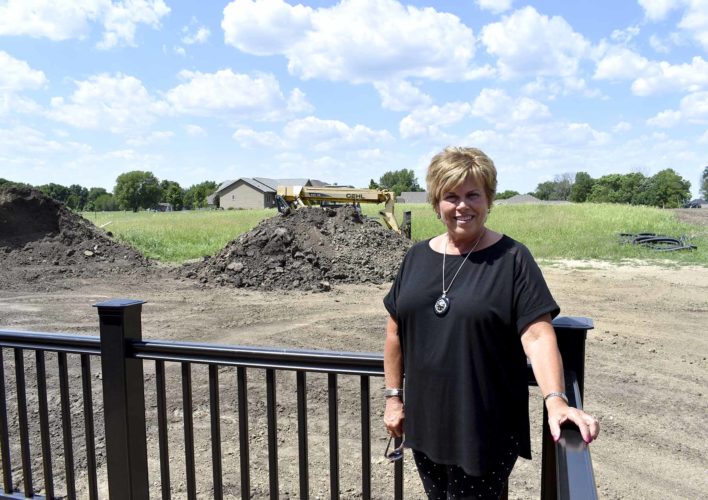 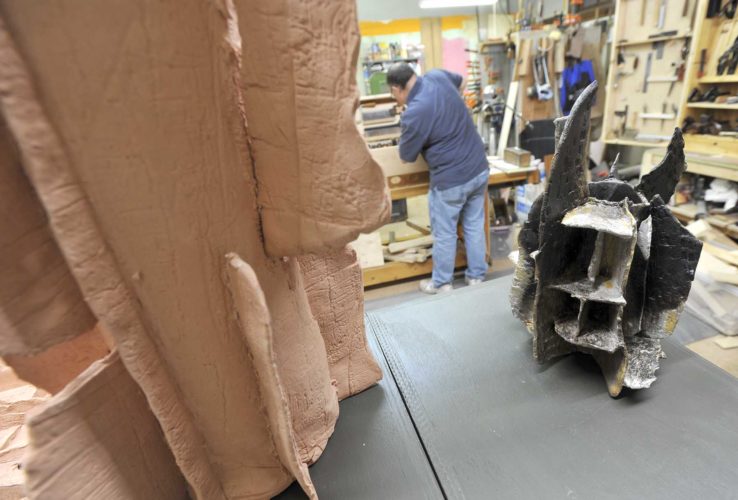 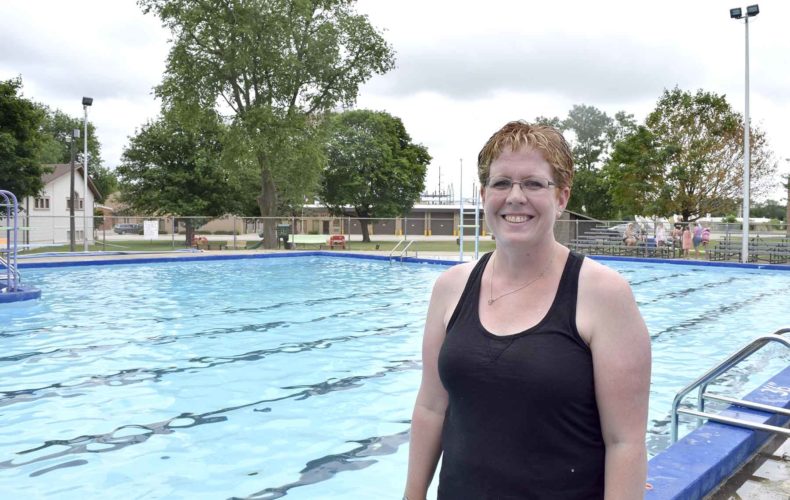 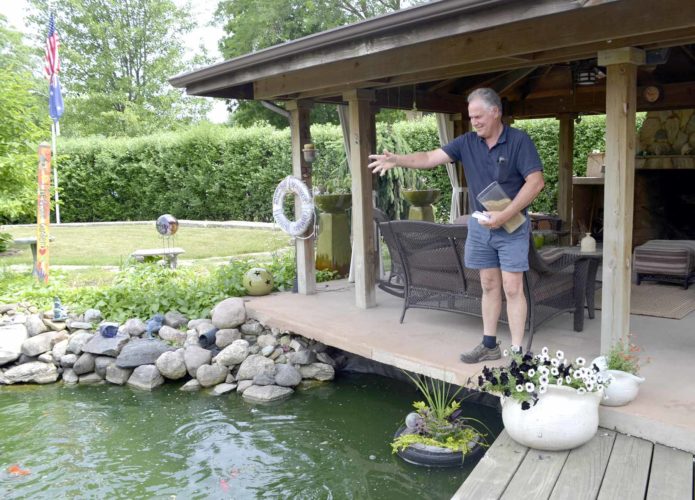